"The Godfather of Emerging Markets" 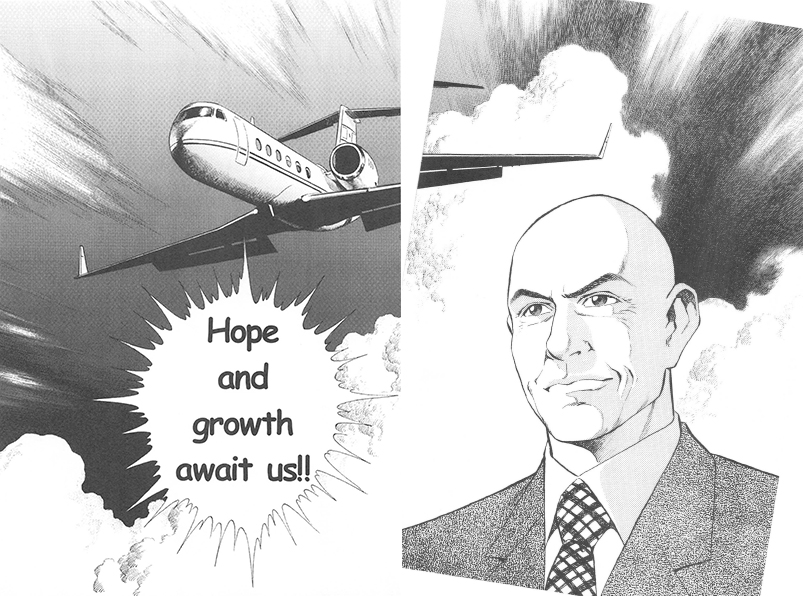 “I’d put in enough time on commercial flights to earn myself a number of frequent-flier first-class flights to the moon. I’d toured rubber plantations in Thailand and road-tested bikes over the pothole-ridden roads of rural China. I’d choked on roasted camel’s meat, sheep’s eyeball, guinea pig and dined (surprisingly well) on scorpions on toast. I’d hobnobbed with princes, potentates, and pashas, and been swindled in souks so labyrinthine I’m still amazed I ever found my way out. I’d taken bone-jolting rides on mountain roads that would have turned my hair grey if I had any left to turn. All to find “undervalued companies” before other investors do.”

Joseph Bernhard Mark Mobius was born to German and Puerto-Rican parents in Hempstead, New York. He earned his B.A. and M.S. in Communications from Boston University, and received a Ph.D in economics from MIT in 1964. He also studied at the University of Wisconsin, University of New Mexico, and Kyoto University in Japan. His extensive career included working at a talent agency, teaching communications, and marketing Snoopy merchandise in Asia. He worked as a political consultant, a market researcher and ran his own research business that branched into securities analysis. Later he went to work at Vickers-da-Costa, an international securities firm and became president of Mega International Investment Trust Company in Taipei, the first and biggest investment company in Taiwan.

In 1987, renowned value investor Sir John Templeton asked Mark Mobius to run Templeton Emerging Markets, one of the first emerging markets funds in the world. Mark stayed with Franklin Templeton Investments for over 30 years. In his three decades at Templeton, his research and visits to emerging economies all over the world gave him knowledge and expertise that served as his basis for perceptive and reliable insights. Some of which include correctly calling the 2009 bull market and investing in Africa ahead of others. Under the wing of Mark Mobius the Templeton Emerging Markets Group initially invested $100million in only six markets, which until his departure had grown to over $40billion in 70 countries. During his term, he witnessed revolutionary transformations in the emerging markets - those that were closed then to foreign investors have adopted market-based economies and countries have standardised their economic policies and become more sophisticated in handling their currency and economy.

In 2018 Mark founded Mobius Capital Partners with his Templeton colleagues Carlos von Hardenberg and Greg Konieczny. The active investment manager focuses on one single and concentrated strategy centred around improving governance standards in emerging market companies. For Mobius Capital Partners Mark continues to trot the globe to meet with management teams all over the world in his quest to discover undervalued companies before others do. You can follow some of his travels in the blog section of this website.

Mark is a key figure in developing international policy for emerging markets. In 1999, he was selected to serve on the World Bank's Global Corporate Governance Forum as a member of the Private Sector Advisory Group and as co-chairman of its Investor Responsibility Task Force. His work and expertise have earned him numerous industry awards, including most recently the Life Time Achievement Award in Asset Management (2017) Global Investor Magazine; 50 Most Influential People (2011) Bloomberg Markets Magazine; Africa Investor Index Series Awards (2010) African Investor; and the Top 100 Most Powerful and Influential People (2006) Asiamoney. He has authored several books including Invest for Good (together with Carlos von Hardenberg and Greg Konieczny), The Little Book of Emerging Markets (2012); Passport to Profits (1999/2012); Mobius on Emerging Markets (1996) and The Investor's Guide to Emerging Markets (1994). In 2007 he was featured in the comic book: Mark Mobius - An Illustrated Biography.