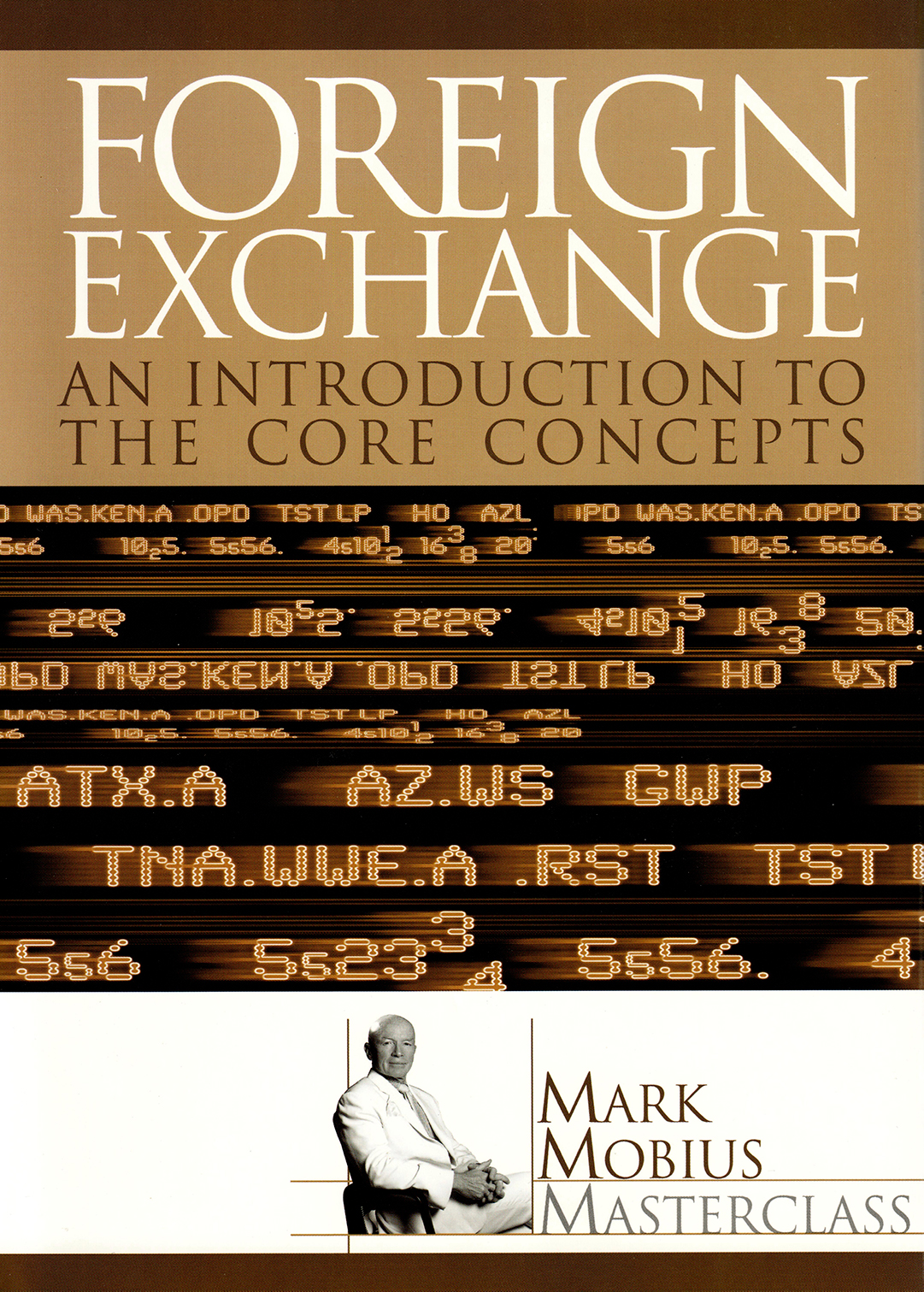 Mark Mobius is widely acknowledged as one of the world′s most astute investment professionals. His work as a leading emerging markets fund manager has earned him numerous accolades and global recognition.

In this introductory series, Dr. Mobius guides the novice investor through foreign exchange. Foreign Exchange: An Introduction to the Core Concepts provides an insight into where foreign exchange originated from and how foreign exchange markets have developed over the years in response to the needs of countries, communities, governments and people.

Highlights of the book include coverage of: