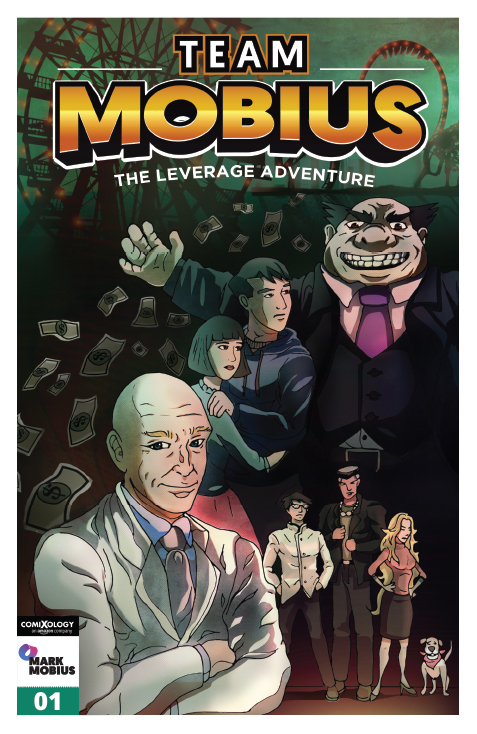 The comic book centers on the story of Andy and the financial decisions he haphazardly made that lead to events of disastrous proportions.

It does not take much for Andy Jones to live a satisfied life. He has a nine-to-five job, a beautiful and caring girlfriend, and an average apartment in the quiet town of Plainsville. He also does not see the need to start planning and saving for his future because he believes that if he’s doing fine as he is now, then there’s no need to change anything.Not until his girlfriend, Erica Roma, confronts him about his lack of ambition. Erica gets a job opportunity in New York, which means that she has to leave Plainsville and Andy for now so she could save and prepare for their future together.

Erica chasing her dreams made Andy think about his own. He wants to marry Erica, but she wants them to be financially stable before settling down. Their time away from each other could be the perfect time for Andy to set his priorities straight and do some thinking. With the help of Andy’s colleague, Tony Slick, he finds what could be his first step to earning more.  Little did he expect a wild and crazy ride with a team of superhumans through a mystic carnival. They go on an adventure through the truths and consequences of loans and leverages.

Team Mobius: The Leverage Adventure is the first issue of the Team Mobius comic book series