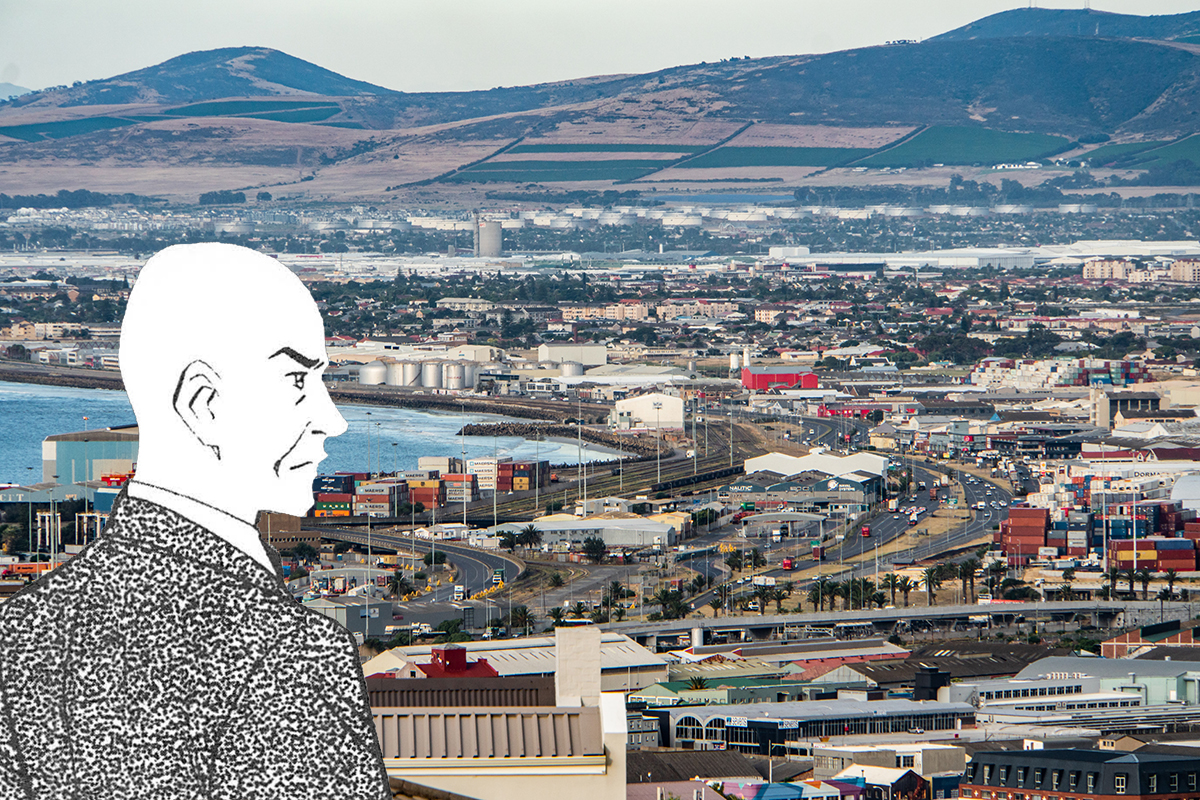 A Letter from Durban

I am currently in Durban, South Africa where the lockdown has now been extended until the end of April. This is bad news for an economy that already slipped into recession even before the crisis. Some economists are predicting that the country’s GDP could shrink by as much as 7% because of the current measures taken by the government to contain the virus.

One of the most important aspects of the significant pre-existing growth constraints in South Africa have been shortages in electricity supply which manifest itself in widespread power cuts. Investments have been falling probably by as much as 15% as firms are unwilling to open factories in view of the continuing power shortages as well as problems with water supply in some parts of the country.

With restaurants and retail outlets now being shut down consumer spending is shrinking. At the same time government spending is increasing through contracted raises of state employee wages, continued state-owned enterprise bailouts as well as COVID-19 disaster funding. Spending rises and revenue falls will add to the already squeezed government finances which means that the deficit could increase to an estimated 10% of GDP if not more. Furthermore, with the recent Moody’s downgrade of the country’s debt the budget will be further burdened by higher debt service costs. Debt levels are now estimated to be about 60% of GDP and could rise to as much as 80% of GDP if current trends continue.

Most worrying is the rising unemployment which was already at 30% before the COVID-19 crisis. In that context the decline in tourism is particularly important since the multiplier effect of tourism benefits the lower income segment of the society. The official statistics state that 5% of the work force are employed in tourism but this figure is probably underestimated because of the high informal employment in that sector.

Furthermore, 19% of South African exports go to China with 86% of those exports consisting of mining commodities such as iron ore, manganese, and chrome. With China’s economy slowing as a result of the virus lockdown imports from South Africa could be curtailed.

Despite all this bad news, the South African stock market index in USD terms is down about 33% which is not much different in decline compared to other markets around the world. This may be attributed to the fact that there are a number of very well managed private listed companies in South Africa that are able to survive a difficult economic situation with prudent financing and efficient operations. In many cases companies have been able to surmount the electricity shortages by producing their own power using diesel generators, solar or wind power despite a number of government restrictions.

Another good news, at least until now, is that the virus seems to be spreading less rapidly than expected and is not yet following the exponential growth we have seen in other countries. Some of this may be attributed to the very strict lockdown policies being implemented by the government. Here in Durban I can vouch for their effectiveness. The streets are deserted and all shops are closed except for food and pharmacy outlets. It is too early to say if effective lockdown measures are the reason for the relatively low number of reported coronavirus infections or if this is simply due to limited testing. We can only hope for the best.

Despite all the challenging issues facing the country, the bottom line is that South Africa is fundamentally a rich country in terms of agriculture, mining, tourism and certain manufacturing areas. We are confident that the country could emerge from this crisis and move into positive economic development territory. But the government will need to tackle systemic problems within state owned enterprises, it will need to ensure energy security by opening up the energy market and it will need to address high unemployment and extreme inequality to prepare the playing field for the economy and enable it to reboot once the virus is contained.

Photo by Douglas Bagg on Unsplash