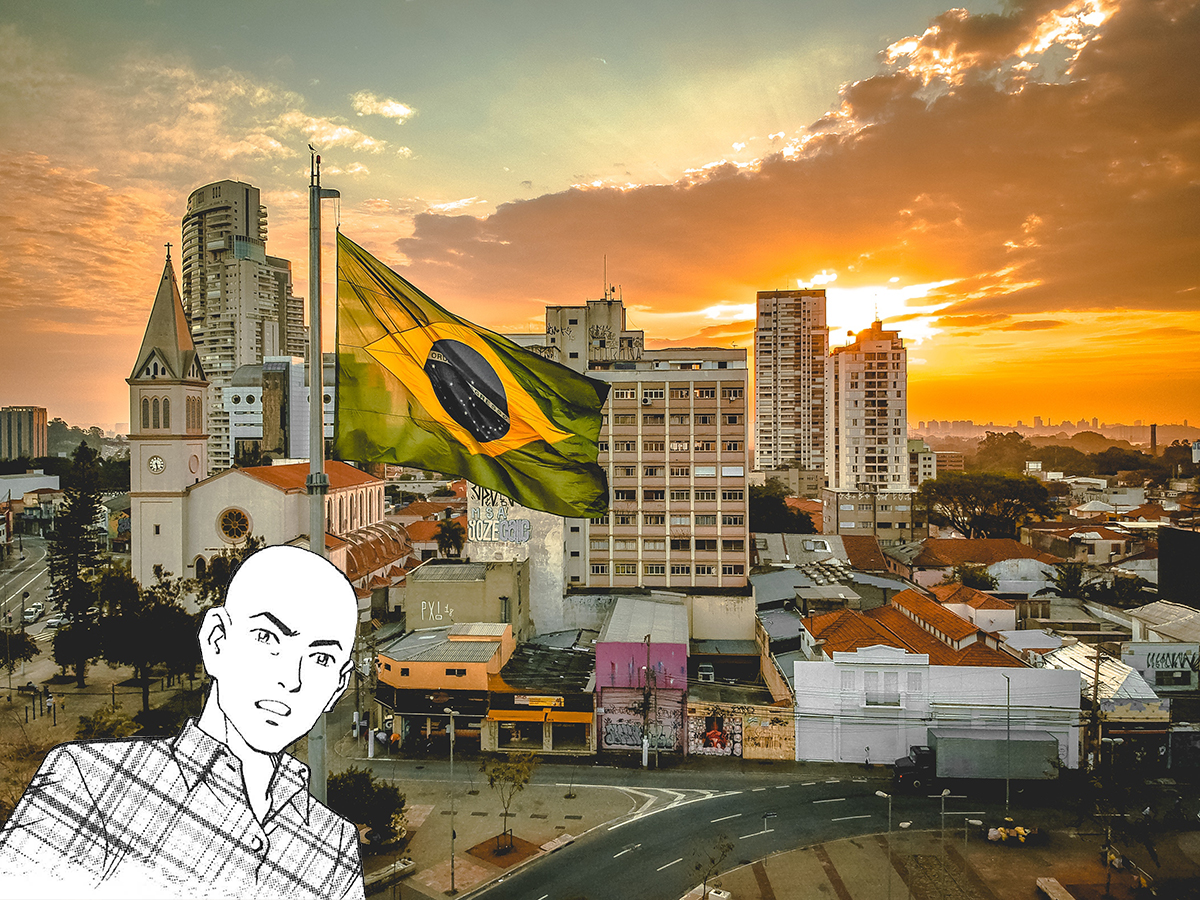 December 2018. I arrived in São Paulo from Dubai in Mid December and found Brazil’s largest city bustling as usual and with the characteristic traffic jams. We had a number of meetings scheduled and people within the business community seemed generally optimistic in view of the incoming president Bolsonaro and his economy or “super” minister, Paulo Guedes.

Bolsonaro’s agenda for the economy has two parts. First, fiscal austerity to reduce the public debt and second, increased productivity. On the productivity side, Bolsonaro and his economy minister are planning to pursue a very ambitious agenda to remove bottlenecks to infrastructure spending, cut red tape, and lower trade barriers. This kind of program would be a real revolution for Brazil since the country has generally pursued a closed economy policy. For fiscal austerity, the incoming president is planning to cut public spending, in particular through reforming the country’s costly pension system, while on the other hand raising revenues by selling state-owned assets.

There are as many as a hundred state-owned companies which could be liquidated or privatized. These include the Brazilian post offices (Correios), the loss-making biotechnology company Hemobrás, and the logistics planning company EPL. With some of those state-owned companies being among the largest in the country and such a move would add a great deal of liquidity to the stock market and provide opportunities for investors like ourselves. Along with helping the government raise revenues to cut debt, the privatization program would also help to reduce inefficiencies in the respective sectors.

The most important privatizations will involve Petrobras, Eletrobras, Caixa, and Banco do Brasil since, together, they account for a large part of the net worth of all federal state-owned companies. The fact that the government is unlikely to relinquish majority control would limit the amount of revenue upside. However, the huge electric company Eletrobras could be liquidated by the government, with the government relinquishing control to a share offering. This could result in over R$10 billion flowing into the pockets of the treasury.

It's important to note that the outgoing president, Michel Temer, had already advanced the privatization plan. Temer's group had started analyzing the sale of the national mint (Casa da Moeda do Brasil) and sold all but one of the Eletrobras distribution companies. They were planning to put up minority stakes and some federal airports for auction. In addition, the start was made under Temer to auction off railways that laid the groundwork for Bolsonaro to liquidate Valec, the state-owned company which builds, maintains, and operates Brazilian railways.

I was pleased to hear that Salim Mattar will become the secretary for privatizations and sales of real estate assets. Mattar is a founder and chairman of the board of the Localiza Rent a Car SA , which he turned into one of Latin America’s largest car rental firms. I remember visiting one of their call centers a few years ago and at the time I was impressed by their efficiency and the innovative methods they used.

However, the privatization program faces some constraints. The Brazilian Congress would be the first hurdle but not a major one, according to political commentators. A second constraint would be the Federal Audit Court (TCU), as they are responsible for analyzing such sales. There are also several judicial challenges that come up in such asset sales, but usually, although time-consuming, they are overturned. In my opinion, the faster these constraints are overcome, the better it will be for the country