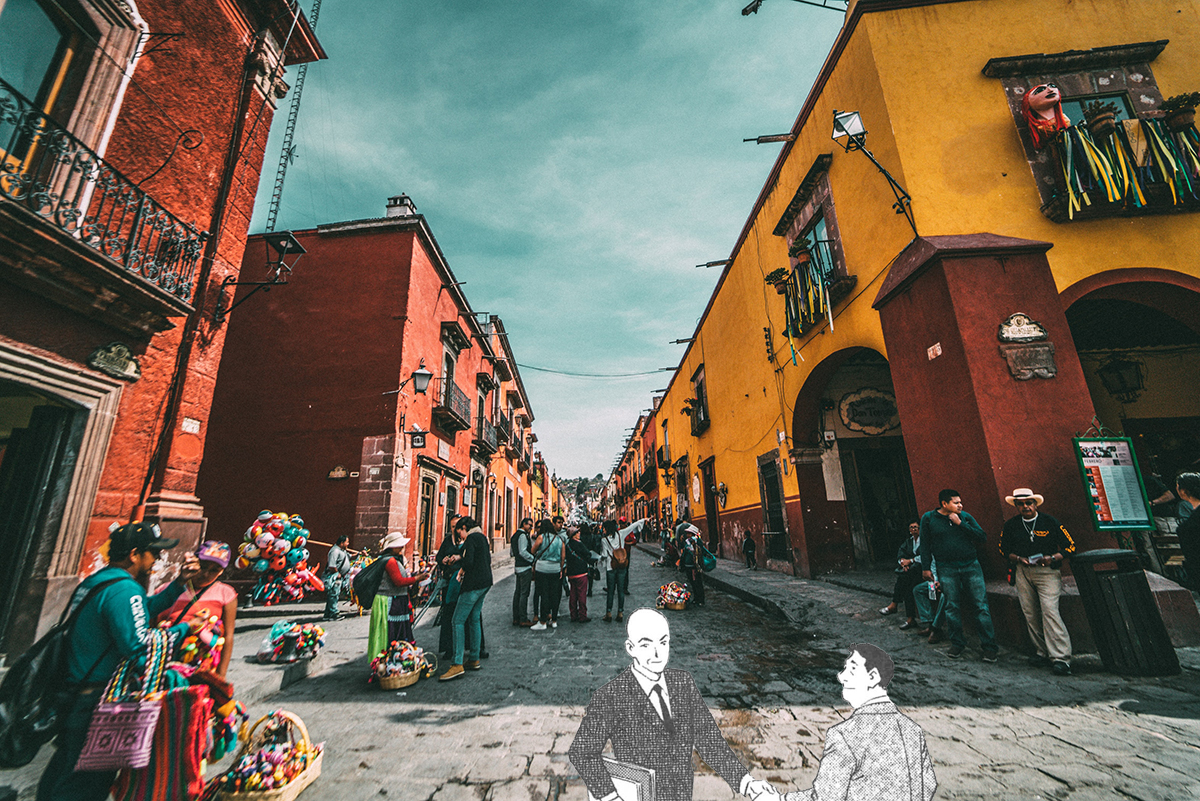 Recently the Mexican economy has not been doing well. According to official data it contracted by 0.1% in 2019. The declining GDP growth rate of the country is particularly disappointing in view of the booming U.S. economy from which Mexico should benefit despite the trade dispute especially, since the NAFTA agreement was still in effect throughout the last year. Nevertheless, I suspect that official figures do not paint the whole picture. It is the informal and unrecorded economy that seems to be growing.

One of the few sectors that did better than expected last year was the retail sector. Sales at stores open at least a year increased 3.4% in nominal terms in 2019 according to the industry’s association ANTAD. Interestingly, when visiting one of Mexico’s major retailers I was told that over 40% of their sales were going to the lowest income bracket and these were the people who did not pay taxes and whose economic activity was not adequately measured. (Despite a fintech law passed in 2018 aimed at financial inclusion and bringing more people into the formal economy it is estimated that still more than half the population in Mexico doesn’t have a bank account.)

The election of Andres Manuel Lopez Obrador (referred popularly as AMLO) as President in 2018 led to a feeling of uneasiness among business leaders and investors. He heads up the leftist National Regeneration Movement or MORENA party. AMLO’s widespread spending cuts aimed at ending the deterioration of Mexico’s debt ratio included the halting of the new airport in Mexico City, a project which had already been started with a considerable amount of money raised. This created a great deal of scepticism among investors. According to AMLO the new airport designed by UK architect Norman Foster was a waste of money considering Mexico's social needs. His selection of a military airport distant from the current main Mexico City Airport has been criticized as being unrealistic in view of passenger transfers from one airport to the other.

Furthermore, the administration's energy policy is under scrutiny. A dispute with an American oil company on contiguous reserves in the Gulf of Mexico has recently be the focus of attention  More important is the extent to which the oil sector will be opened wider to the private sector in view of successes in investment reserve replacement and high production. AMLO had put a halt on the country’s oil and gas auctions as well as private sector tenders from the state oil company PEMEX. These were conceived as part of the 2014 reform that opened the sector to private investment for the first time in over seven decades. The government announced instead a series of energy projects using public and private investment to be communicated in more detail by mid-February. In the meantime Pemex continues to have problems reaching its production goals.

The good news is that AMLO reached a quick agreement with the U.S. on the U.S. Mexico Canada Trade Agreement (USMCA) to replace NAFTA. The ratification of the agreement is one reason that economists foresee a mild recovery in Mexican GDP growth for 2020 with growth estimated at 1%. The new trade deal should result to a degree in a return in investor confidence, more private and public infrastructure investments as well as higher wages. The higher minimum wages introduced by AMLO and to a degree stipulated by the USMCA were greeted in particular by the consumer product sector. But some commentators warn they could lead to a further shift towards informal employment in the lowest income bracket.

The president’s own recipe for speeding up growth involves a national infrastructure plan. The first phase of the five-year plan consists of private-sector commitments totalling 859 billion pesos ($45.7 billion) stretched across 147 projects in the transportation, tourism and telecommunications sectors. AMLO is hoping to provide a push to the Mexican economy with this investment plan after his first year had focussed on reducing government spending.

There are a number of open issues in Mexico that will need to be resolved but I am cautiously optimistic, especially after my recent visit to the country and conversations with the management teams of companies from a variety of sectors. I believe we will see growth recovering and better news coming out of Mexico in the next few years.