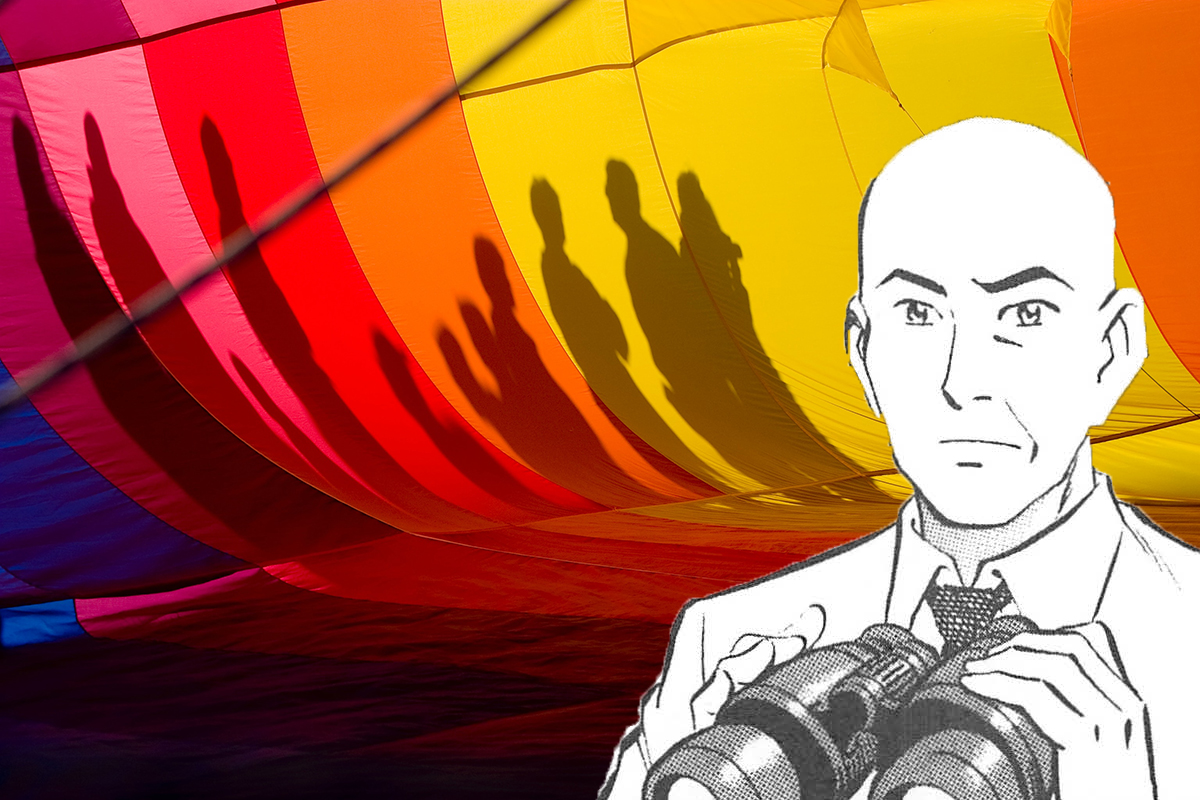 Unfortunately, the ECB and other central banks around the world have not been very successful. The problem they are facing is, firstly, the inflation statistics that they use as a prime indicator are severely flawed. Any investigation into how those statistics are gathered and measured will reveal the problem: changing components in the basket used to measure prices, numerous categories of expenditures not included or properly weighted, etc. etc.  Secondly, the fixation of a 2% inflation target is a theory, only a theory, that is being used to make very important decisions that impact the lives of millions of people.

Finally, there seems to be no recognition of the fact that we are in a deflationary world, not an inflationary one and central banks can push on the inflation string as long as they want but will end up in failure every time despite the amount of money they print. Products and services are getting cheaper because of technological change that is impacting every aspect of human life. Yes, in currency terms these products and services may seem to be rising but consumer incomes are also rising.  More importantly the quality of those products and services are improving at an astounding rate so an automobile today is a very different animal than it was ten years ago.

Mark has written a new book addressing a number of issues around the topic of inflation. The book has recently been published in Germany: Die Wahrheit über Inflation. The English version called The Inflation Myth and the Wonderful World of Deflation is expected to be released later this year.