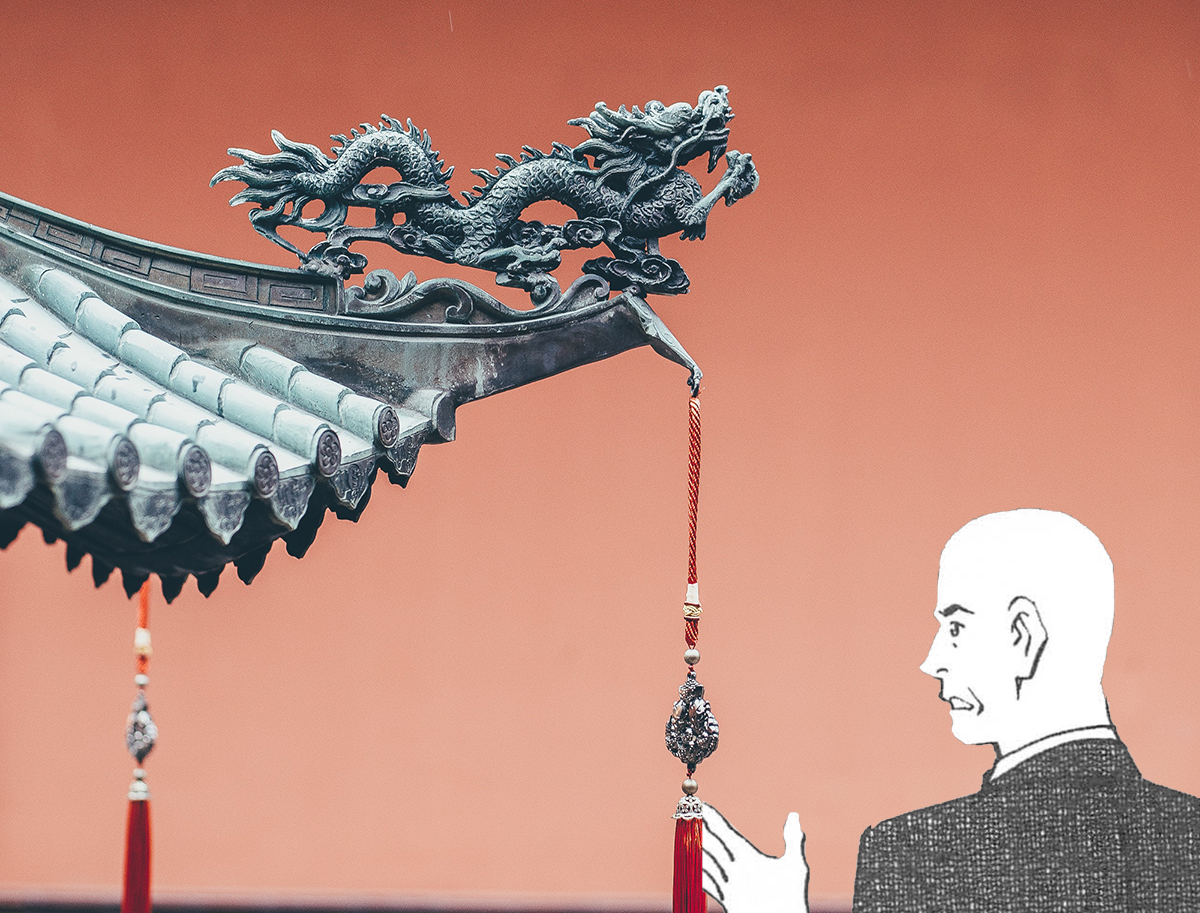 Recently there has been a lot of comment about slowing growth in China but we must not forget that a 6% or even 5% growth for the huge Chinese economy is still very good. Although at market prices China’s GDP is only about 62% of the U.S. economy, China is still the second largest economy in the world being over two and a half times larger than Japan, the third largest.  We must keep the actual numbers in mind: In 2010 China grew by 10% but that 10% addition to China’s economy in US$ terms was smaller than an additional 6% today since the total size of China’s economy has become so much larger. And while the recently published figures of 6.1% growth rate is China's weakest expansion in nearly three decades - it is much higher than other leading economies. The IMF, for example, has forecast that the American economy will grow by around 2% this year while the Euro area is estimated to grow 1.3%.