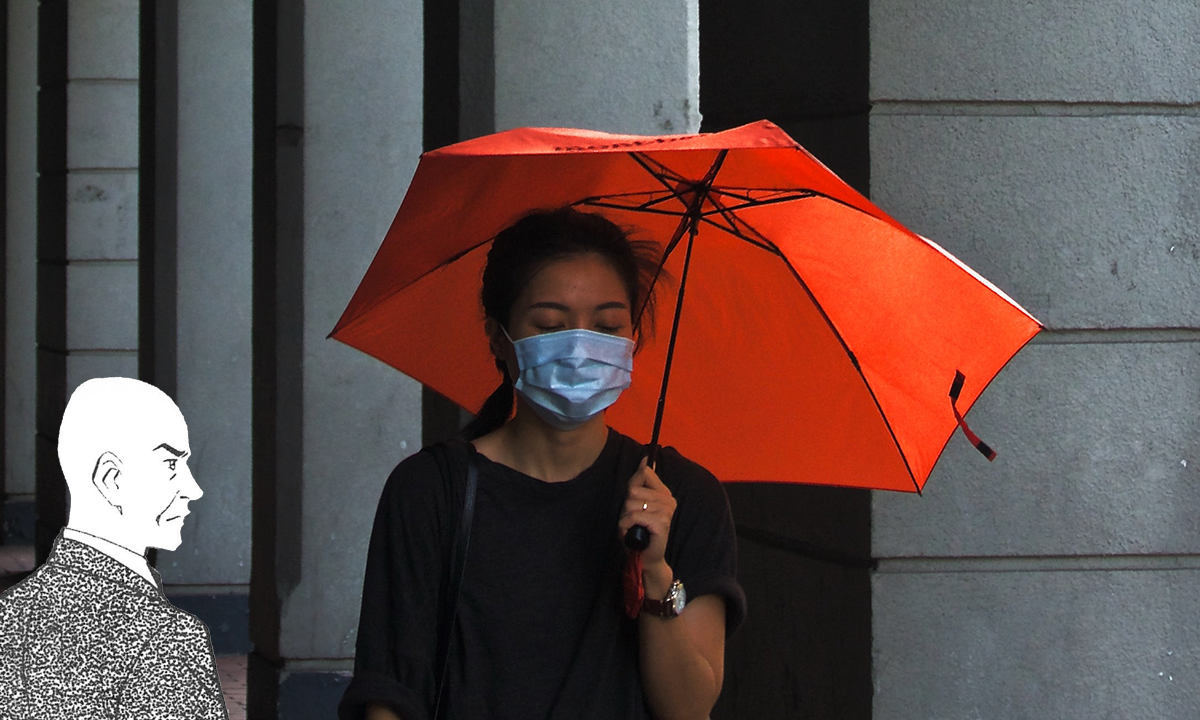 February 2020 - As I travel around the world, I find that the concern about the Coronavirus varies tremendously. Here in Latin America where I currently am, people are not particularly worried, at least not about the direct effect of the virus. As of today, the continent has been spared and there are no known cases (as of 24 of February). The most immediate effect of the Coronavirus on Latin American countries could be on their exports to China as many Chinese factories and businesses remain closed or working below full capacity. China is Latin America’s second largest trading partner.

While Latin Americans remain relatively calm, in other geographies, particularly in Asia there is a sense of panic. The demand for face masks is a case in point. A doctor in the Philippines tried to mail five boxes of face masks to his relative (a friend of mine) in Hong Kong, where masks are completely out of stock, but no shipper wanted to deliver masks to Hong Kong because of the virus. My friend then tried to order masks from an online medical company who subsequently cancelled the order. Due to high demand they were only selling to people with medical healthcare licenses. Even her brother in the US wasn’t able to buy masks because in his area pharmacies and stores were sold out. We finally managed to get some masks to her from the UK.

The impact on many people’s lives especially in China has been tremendous. However, the impact on the securities market, at least until today, had been more muted probably because investors, as a result of their previous virus outbreak experiences, feel that the situation would eventually be brought under control and everything would return to normal. In fact, some investors took advantage and have invested in stocks that have been hit by the virus. They believe the devaluation will be short term and valuations will recover once the virus is contained. However, European and several major Asian markets took a hit today amidst the news of a surge in cases outside of China.

A number of companies that produce from China are likely to be impacted by the continuing closure of Chinese factories and businesses. This was exemplified by Apple’s announcement that “worldwide iPhone supply will be temporarily constrained”. Similarly, the German Business Association, the BDI said: “More than 5000 German companies in China are currently severely restricted in procurement, production and sales.” But it is likely that this situation will improve. In recent days we have seen more positive news coming out of China. According to Chinese authorities the number of new cases has now plateaued. While it is too early to know if the Coronavirus has peaked, the recent news flow, at least from China, seems slightly more encouraging. But uncertainties remain, especially in view of the rising number of cases in other parts of the world.

However, as fundamental investors, we take the long term view. Our investment horizon is 5+ years. I believe that despite the mounting number of people infected and the worrying death toll, the economic impact will diminish over time and the virus will eventually be contained. A tremendous amount of resources is currently being devoted at preventing the spread of the virus and towards developing a vaccine.

Generally, the case of the Coronavirus is a reminder of how volatile markets can turn overnight. As investors, we have to be prepared. Portfolios that are globally diversified address this kind of risk and are in a much better position when such events occur. Here in Latin America I have seen attractive companies with no or very limited Asia/China exposure. Some of them might even benefit from the current slow-down in Chinese production by stepping in as suppliers.