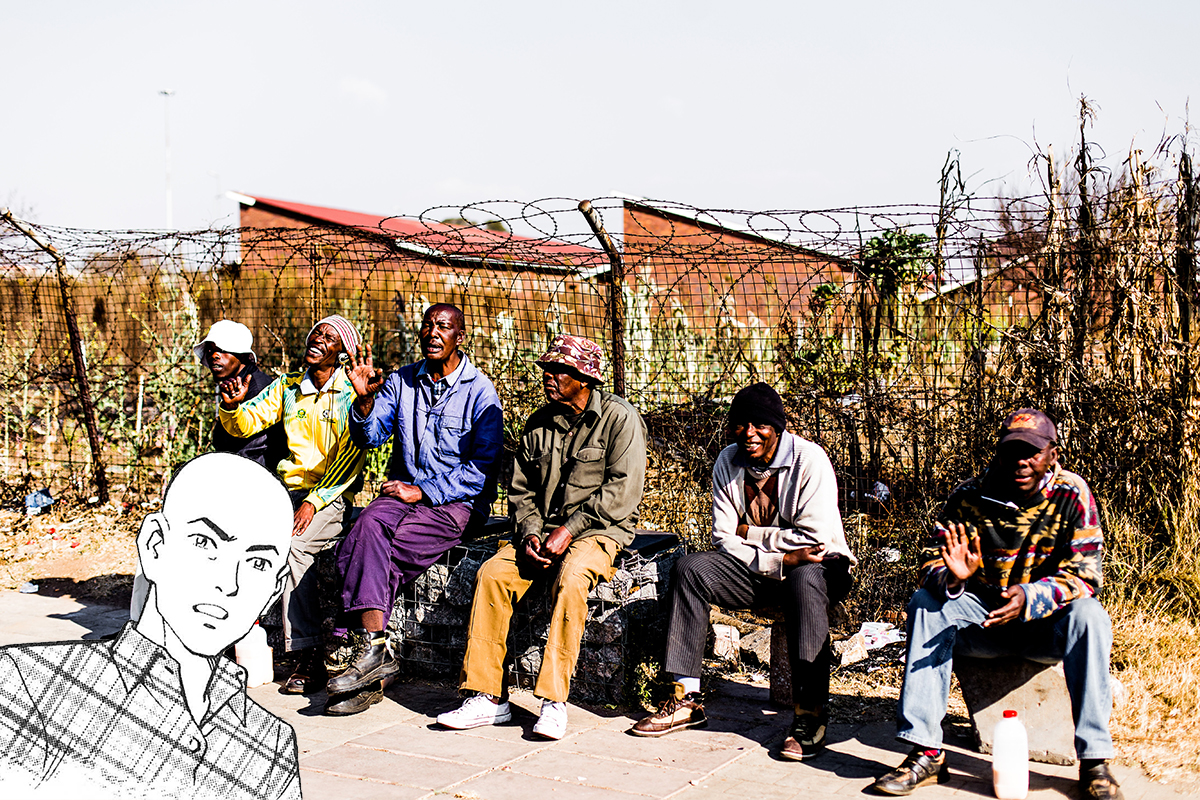 March 2020 - A couple of days ago I was travelling around Durban here in South Africa. I did not notice any dramatic slowdown of activity in the shops and malls. The open markets where people buy and sell new and used clothing were bustling. However, the next morning President Cyril Ramaphosa declared a “State of Disaster” and announced a number of drastic measures to curb the spread of the coronavirus in South Africa.

Nationals from the U.S., U.K., China, Italy, Germany, South Korea, Iran, Switzerland, France and Spain as well of foreigners who have visited high-risk countries in the past 20 days will be denied visas. Travellers from medium-risk countries like Portugal, Hong Kong and Singapore will be required to undergo high-intensity screening. South African citizens returning from high incidence countries will be subject to testing and self-isolation upon their arrival. 35 land ports of entry and two of the eight sea ports will be closed for passengers and crew changes. Further measures include the closing of schools and the banning of public gatherings of over 100 people.

The first Covid-19 infection was reported on March 5. As of today (18 March) 116 people have tested positive for the illness. This advancement of the virus is in line with what other countries have been experiencing. It is likely we will see a spread along the lines of Germany, Austria or the UK in the coming weeks. And this is worrying. The public health system is already overburdened and the containment strategy of social distancing will be hard to implement in South Africa’s overcrowded townships. So far most of those infected had arrived from other countries hit by the disease. But already there is a growing number of local transmissions and the government is trying to minimize the spread with those drastic measures. But there will be economic implications.

When President Ramaphosa’s speech was made, the Rand weakened, the South Africa benchmark stock index fell to the lowest closing level since July of 2013 and yields on 10-year government bonds rose above 10% for the first time in a number of years. It was clear that the drastic measures restricting trade and movement would negatively impact the country’s GDP.

The major foreign exchange earnings, tourism and mining would be impacted. Tourism represents almost 10% of South Africa’s GDP with 16 million tourists arriving in the country each year. The top five countries from which tourists arrive are the U.S., UK, Germany, the Netherlands and France. With the ban of arrivals from four of those countries, the impact on tourism will be substantial.

About 32% of South Africa’s exports consist of mineral ores. In addition to gems, this includes precious metals, slag, ash and other related products. South Africa is the world’s top producer of platinum and a major supplier of gold and diamonds. But because of power cuts and labor disputes the mining sector had to cut about 300,000 jobs in recent years.

Furthermore, China has become a key importer for the country. About 19% of South African exports go to China with 86% of those exports consisting of mining commodities such as iron ore, manganese, and chrome. With China’s economy slowing as a result of the virus lock-down imports from South Africa could be curtailed unless prices of those commodities decline to such a degree that it becomes attractive for the Chinese to stockpile. But the lower prices would not be good for South Africa’s balance of payments.

All these problems come on top of an economy that has already slipped into recession because of sustained power shortages and the inability of the Ramaphosa government to root out corruption and reform the state-owned companies. Economic growth in South Africa was 0.2% in 2019 the lowest since the 2009 global financial crisis. The South African unemployment rate is high, with almost 30% with many people living in extreme poverty.

Despite all these difficulties as I travel around the country I see many signs of bustling economic activity, and that is encouraging. It is fair to assume that South Africa, with its reasonably good infrastructure, legal system and richly diverse population has a deep well of talent and the fortitude to overcome its current problems.