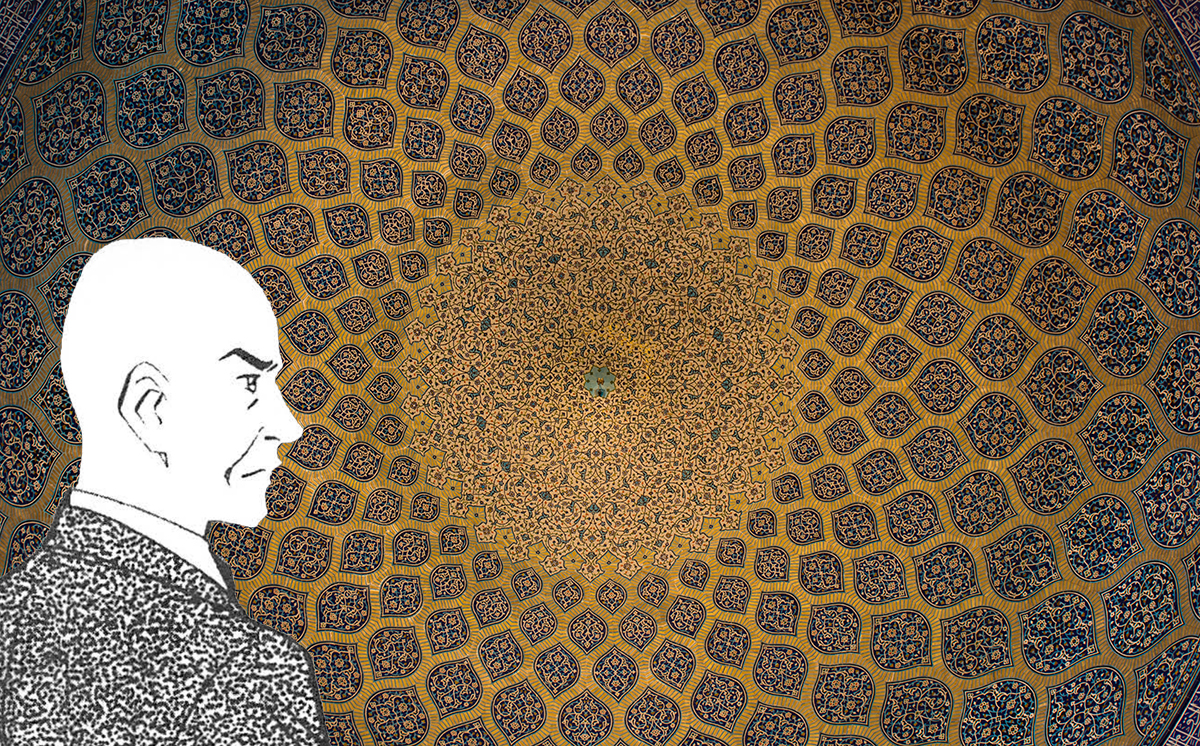 The killing of Iran’s top general appears to have come as a significant shock to the Iranian leadership. Up until now it had seemed that the Trump administration was willing to re-open the door to negotiations despite the continuing sanctions. The Iranians are boxed into a corner, given the tightening sanctions and the loss of a key leadership figure. Under such circumstances we would expect Iran to do what has worked in the past – threaten terrorism and accelerate its nuclear bomb program. Already Boris Johnson and other European leaders are calling for a reduction in tensions. And given the Democrats' criticism of Trump, Iran may believe that by escalating their terrorist actions, they can encourage domestic and international pressure on the US president. Bottom line: We can expect more instability at least in theMiddle East and possibly elsewhere.

Although Iran does not produce much oil, whatever is produced is an element in the oil price equation. More importantly if they interrupt the flow through the Straits of Hormuz, that will have an impact on oil prices. And this in turn would impact oil importing emerging markets: a move from the current $70 to perhaps $80 or $90 per barrel will be negative for the largest importers of oil – China, India, South Korea and Taiwan.Nevertheless, that is only one part of the equation and the fact that the U.S.economy continues to do well is positive for emerging markets generally.

We expect 2020 to be a good year for emerging markets. The average economic growth is still double that of the developed countries. The continuing low interest rates environment across emerging countries is enabling a significant expansion of infrastructure spending which will have a positive impact going forward. Fiscal easing has begun to gain momentum in Asia which should loosen financial conditions and support near term growth expectations.And trade tensions between the US and China seem to be easing with an initial deal expected to be signed this month. All of this points to a higher growth outlook in emerging markets vs. the 4.1% that was registered in 2019.