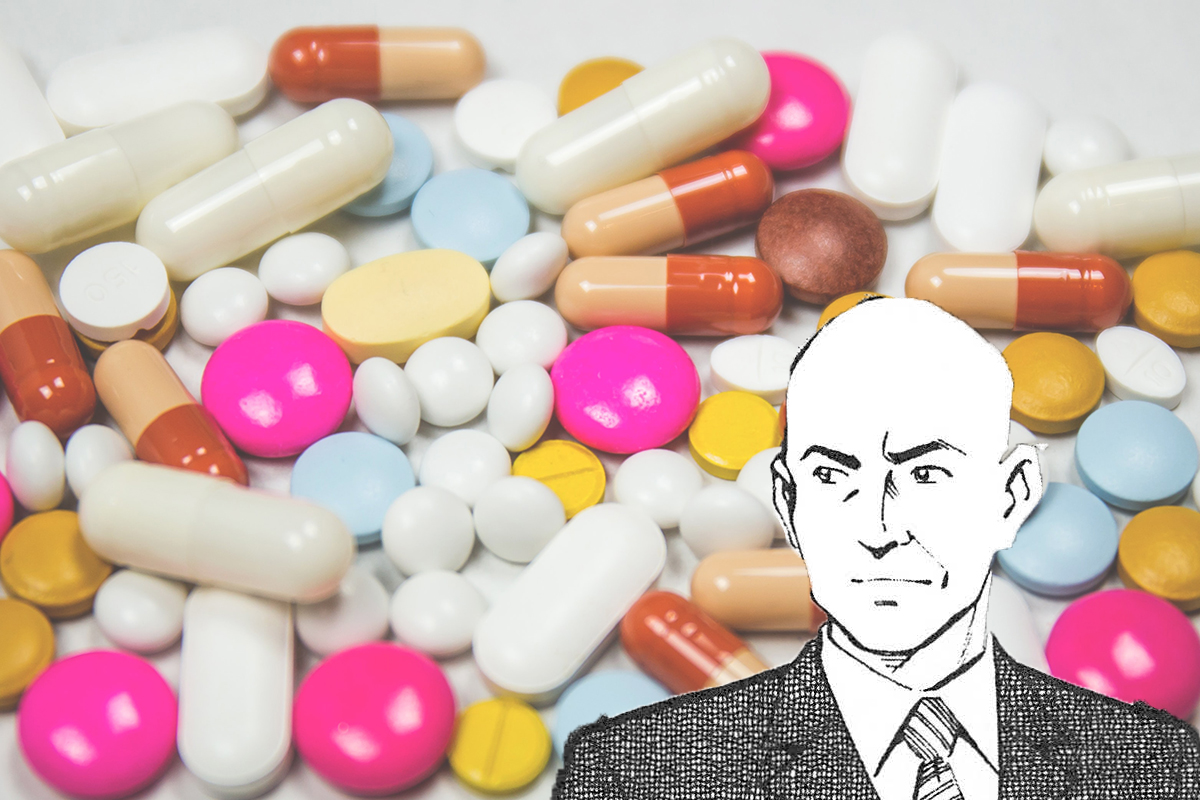 Day by day we are seeing more and more cases of the Covid-19 illness appearing globally. Today the WHO has finally decided to call this what it is, a global pandemic. According to some scientist we might only be seeing the “tip of the iceberg” as many people who carry the virus are asymptomatic or have only mild symptoms. Furthermore, the availability of testing kits is severely limited in many countries and in some cases, tests have proven faulty or their accuracy has been questioned. This means there could already be a much wider dissemination of the disease. While we are all wishing for the best possible scenario we must prepare for the worst.

The good news is that governments and organizations around the world are moving quickly to increase and optimise testing, to explore cures and to develop a vaccine. Some governments have been implementing drastic measures to reduce the spread of the disease. Others might need to act more decisively sooner rather than later. We have seen some first successes in containing the virus in China and South Korea, but even in these countries it is too early to relax.

The fact, that the virus began in China and has hit the country particularly hard is critical since China is now the world’s largest manufacturing centre and an important source of raw materials and parts for the entire global industrial system. Accordingly, we have seen a number of companies issue profit warnings in the last few weeks as their supply chains are being impacted by the Coronavirus outbreak.

In this day and age where “just in time” has been the modus operandi, factories, shops, hospitals and any number of consumers have a one week or even few days’ supply of parts and raw materials and any interruption in the supply chain results in the freezing up of production and services. It is for this reason that the economic slowdown could result in a global GDP decline of half a percentage, if not more.

Concurrent with the Covid-19 crisis is now the price war taking place between Saudi Arabia and Russia which has resulted in a steep decline in oil prices. Although it’s bad news for Russia and Saudi Arabia who depend on oil exports for growth, for many developed and emerging countries this could be a good development. Countries like South Korea, India, South Africa, Turkey and Indonesia spend between 3% to 5% of GDP on oil imports.

Furthermore, a fall an oil prices will bring down consumer prices, boosting household finances. Transportation expenditure for the average U.S. household, for example, represents over 15% of total average household spending. However, given the current uncertainty around the Coronavirus consumers might not rush to spend this money.

Specific industries such as airlines could get some much-needed relief from lower fuel prices which represent between 20%-25% of their operating expenses. But in view of the sharp decline in demand for airline tickets and the practice of fuel hedging the impact might be less pronounced than one would expect.

For central bankers who adhere to the questionable theory that inflation helps economic growth, the plummeting oil prices might be worrisome as they are bound to lead to lower inflation.

The onset of this crisis has resulted in action not only from governments but also from central banks. In an emergency rate cut the Fed lowered the fed fund rate last week to a range of 1% to 1.25%. The Fed had (it seemed reluctantly) cut rates already three times in 2019 to alleviate the economic impact of the trade war. Additional easing had not been part of the Fed’s original plan, so it is important to note how this Coronavirus crisis has elicited a strong response.

Market expectations are that the Fed will make another substantial rate cut as reflected in the dive to an all-time low of the 10-year Treasury rate to 0.34%. This slide has also resulted in a weaker US Dollar which is good news for US exporters and positive for the US economy. And it should benefit emerging markets equities with investors looking for higher-yielding assets abroad.

Today, the Bank of England followed suit and announced a rate cut of 0.5% to help businesses and individuals through the economic shock of the current pandemic. Nevertheless, it is clear that rate cuts alone will not fix supply chains. But it helps to create confidence.

Which Industries Could Receive a Boost?

There are a number of industries that are immediately benefitting from the current crisis. Producers of face masks, rubber gloves and disinfectants are the obvious candidates. In addition, firms producing video- and audio-conferencing services, equipment and software are witnessing a substantial increase in demand as more and more businesses and individuals retreat to their homes and want to conduct their affairs remotely. Pharmaceutical firms producing medicines to inhibit viral infections and those able to develop a vaccine will, of course, benefit. Therefore, it is important to note that entrepreneurial activity is alive globally and such activity will not only help alleviate the impact of the virus but will eventually result in a cure and prevention.