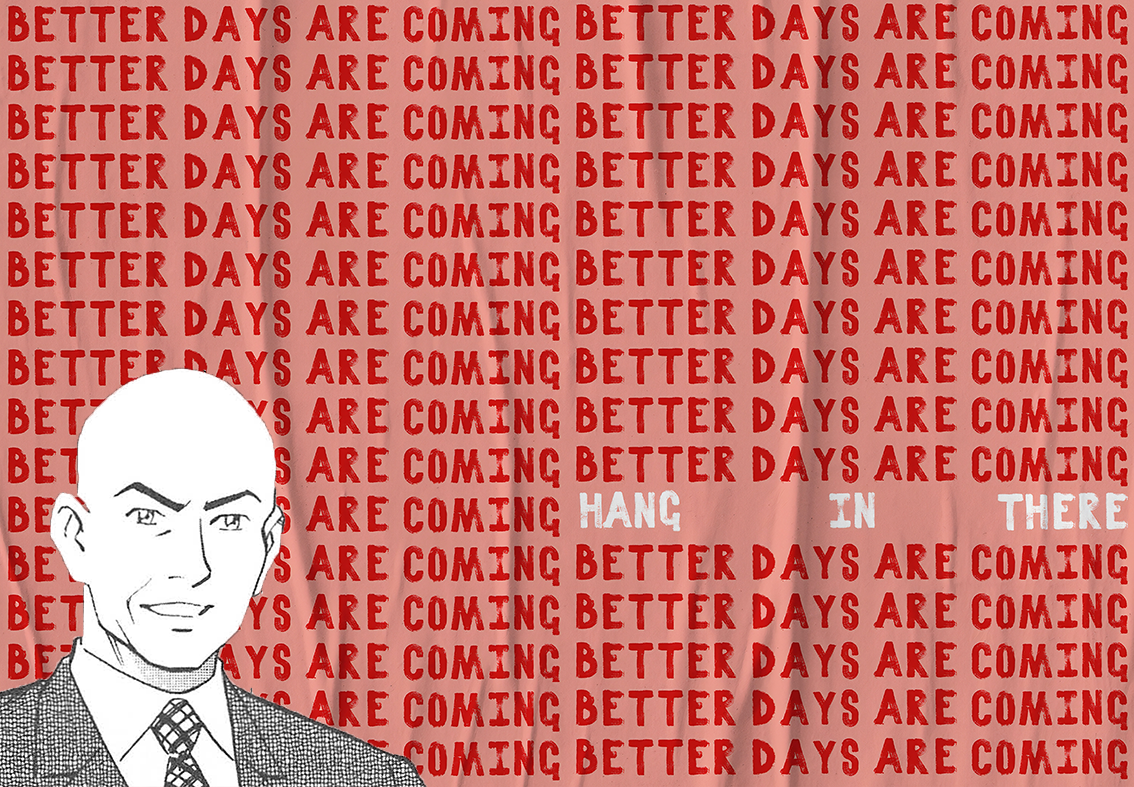 Crisis and Recovery: The Surprising Evidence

Whenever the economy is hit by a mega-crisis, surprisingly consumption proves to be far more robust than most people expect it to be. Furthermore, financially strong, dominant franchises consolidate market share during such crises. Finally, stockmarkets tend to perform well following major crises.

In the opening quarter of 2020 stock markets crashed around the world as Covid-19 reared its ugly head. The S&P 500 fell by 20%, the FTSE 100 by 26%, the Nifty 50 in India by as much as 30%, Brazil’s market by 61% and Russia’s by 55%. Economic activity first slowed down and then, in the quarter ending June 2020, it contracted sharply. The contraction of real GDP in the EU, US, and India was 3.2%, 9.1%, and 23.9% respectively. Brazil, Russia and other countries also experienced a dramatic contraction in economic activity.

And yet, in spite of this economic contraction and in the wake of the rapid spread of Covid-19, from early April 2020 onwards stock markets rallied strongly. In the six months ending 30th Sept 2020, the S&P500 rose 35%, the Nifty50 in India rallied by 31%, the Russian stock market surged by over 60% and the Brazilian market by over 50%.

So why are stock markets rallying so strongly in the wake of the sharpest economic contraction since the Second World War?

Consumption and therefore economic growth recovers sharply after economic exigencies. For example, after a debilitating pandemic like the Spanish Flu in 1918-20 (the flu came in three waves), consumption not only recovered to its pre-pandemic levels by 1923 in Europe and in America, but grew consistently at 3% per annum in real terms from 1921 until 1929.

These three different kinds of negative external shocks yield the same result: consumption, in the long run, doesn’t really get affected. But why would that happen, given the varying nature and intensity of these shocks?

The answer could lie in the Permanent Income Hypothesis (PIH). PIH was postulated in 1957 by Milton Friedman in response to the usual Keynesian route taken by governments to increase incomes in the aftermath of crises. Specifically, in response to a crisis, governments are prone to increasing government spending and cutting taxes in the hope of spurring consumption. Friedman’s view was that these measures don’t ensure an uptick in consumption. His PIH theory, on the other hand, stated that consumption is a function of the average future expected income, and not just of the current or immediately foreseeable future.

Friedman observed that human beings are essentially forward-thinkers. Any momentary hardship is considered just as that – momentary. They believe the future will bring better things and in an event of a crisis, it is considered short-lived in context of the broader lifespan of that individual. Therefore, even if people have lost jobs during the crises or have to make do with lower income for the time being, they don’t expect this to continue in the future. Provided their perceived average future income hasn’t wavered significantly, their level of consumption catches up quite quickly once the crisis abates.

Across the world, the robust recovery seen in consumption across countries as diverse as China, the US, and India through the summer and into the autumn, validates Friedman’s PIH and highlights the need for taking a longer term view of the impact of COVID-19 and the stock market.

Like consumers, the stock market too looks forward and discounts the future (rather than looking back and fretting about yesterday’s disasters). Hence, as Aswath Damodaran has shown, the stock market in period “t” is discounting the economic recovery which will begin four quarters hence in t+4 (see http://people.stern.nyu.edu/adamodar/pdfiles/country/ViralUpdateLessonsShort.pdf). Whilst we are not sure how many people in the stockmarket have heard about Friedman’s PIH, the way the stockmarket discounts economic recoveries seems to make sense both in the context of PIH and in the context of how consumption has historically rebounded post a crisis.

In fact, we can use a simple DCF model – and we all  love simple models - to see how a well-managed company can actually benefit from a exigency like Covid-19. Let’s assume that a market leading widget manufacturer with a dominant franchise is fairly valued at $100 pre-Covid. Assume that this value emanates from the next 20 years of profits – at the rate of $5 per annum - discounted back to the present. Then, Covid-19 enters the picture and impacts the widget manufacturer in two ways. Firstly, it wipes out its current year’s profits completely. Secondly, it financially weakens the said company’s competition relatively more and thus allows the dominant player to gain, say, 10% points of market share through the Covid-19 crisis such that its profits for the next 19 years instead of $5.00 per annum will be $5.50 per annum (as a result of the market share gain). Now, as per our simple DCF model, the widget manufacturer’s fair value is 19 x 5.50 = $104.50. This simple model allows us to understand why across the world well-managed, dominant franchises have seen their stock prices soar even as the real economy has struggled through Covid.

Over the past century there have been three exigencies comparable to Covid-19 in scale and severity – the Spanish Flu which followed World War I, World War II and the Global Financial Crisis (GFC). The US stock market (the Dow Jones) rallied strongly after each of these crises had abated.  Specifically, the Dow rose 16% per annum through the 1920s. It rose 9% per annum during the period America fought in World War II (1941-45), and 5% per annum in the five years following the end of the war (1945-50). It rose 15% per annum for the first 5 years following the GFC and 12% per annum in the 10 years post the GFC. Both in the financial markets and in the real economy, the past belonged and the future belongs to those who are willing to assess risks rationally rather than emotionally.

Image created by Ayşegül Altınel. Submitted for United Nations Global Call Out To Creatives - help stop the spread of COVID-19.