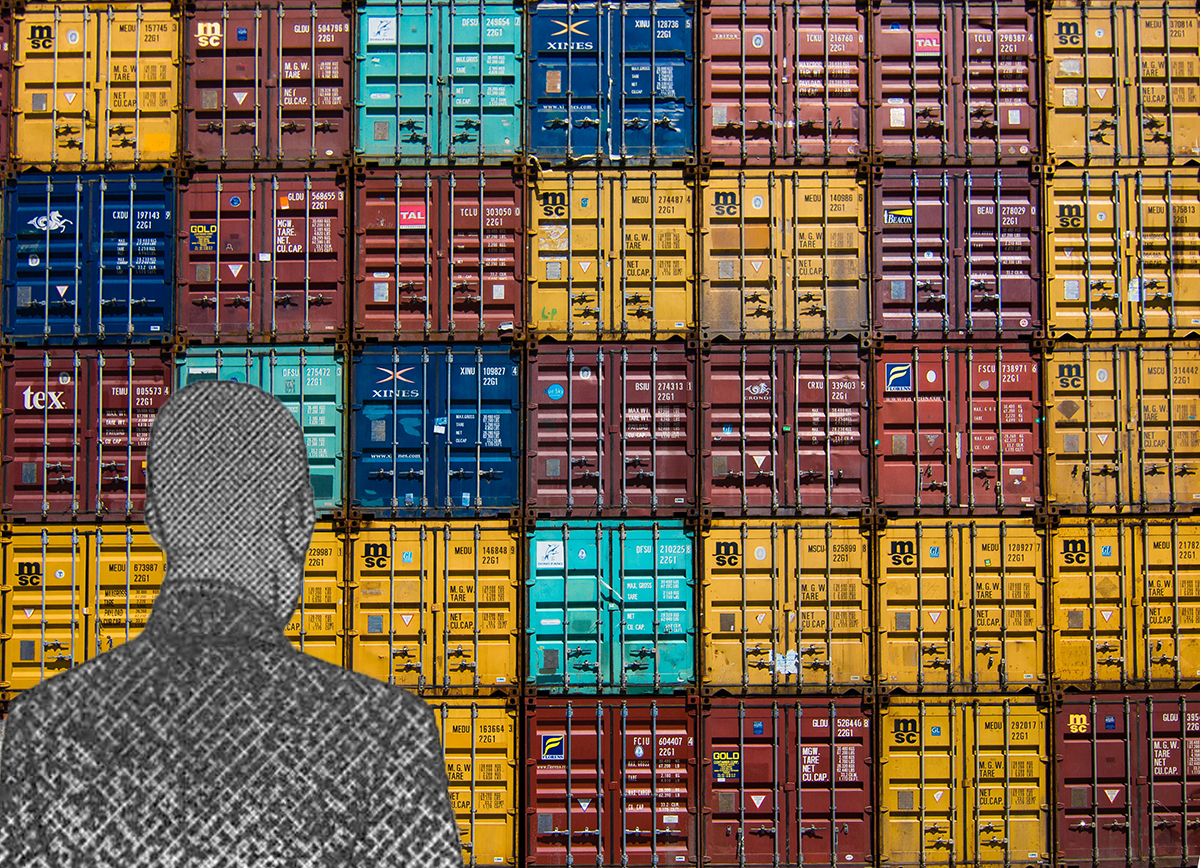 It has become fashionable to say that we are in the age of de-globalisation driven by hyper-nationalist politicians. Thankfully, the data simply does not support such an alarmist narrative. Instead the data on trade and on capital flows shows that globalisation continues to progress apace.

The Creation Of A False Narrative

2016 was the year in which it became fashionable to propagate the idea that local producers and manufacturers need to be saved from foreign competition. This in turn led to angst-ridden commentary in the mainstream media regarding the rise of de-globalisation i.e. restricting trade (especially imports) to raise demand for domestically produced goods and services. The new gloomy mood was captured aptly by The Economist in its March 2017 issue which noted that, “The new nationalists are on the march in Europe and America. They argue that globalisation has benefited the elites and penalised the ordinary workers and that governments should put America/Britain/France first. That means favouring domestic producers and restricting global flows of people, goods and (this gets mentioned less often) capital…." A previous column suggested that the world may have entered a third phase of the post-1945 economy, after the Bretton Woods phase (fixed exchange rates and recovery) from 1945-early 1970s and the globalisation phase from 1982-2007. Each phase ended in a crisis (stagflation in the 1970s, a credit crunch after 2008). The next era could see globalisation in retreat for the first time since 1945. Such commentary gathered credence and momentum as the US-China tariff war clicked through the gears. And by the time Covid-19 arrived, most people were utterly convinced that we are living through de-globalisation. However, is there any data to support this narrative?

Credible Data Versus A Less-Than-Credible Narrative

In fact, if one looks at data on trade flows within the world’s largest economic blocks, there is tangible evidence to show that the global economy continues to incrementally become more integrated. For example, growth in trade within the EU continues to progress rapidly as explained by Zsolt Darvas of Bruegel, an economics think tank. According to Darvas, “Total trade (taking into account both intra-EU and extra-EU trade) as a share of GDP is higher in 2019 than it was in 2008.” This has been proven beyond any reasonable doubt by relevant data. Furthermore, as shown in Exhibit 3, total imports for the world as a whole (goods plus services) have risen by 5% per annum from 2016-19, indicating a rising trend in world trade rather than a falling one.

Similarly, net financial flows into Emerging Markets as a whole and for key economies like China and India have grown strongly since 2017 – see Exhibit 4.

This then begs the question why is there so much talk of de-globalisation? Whilst numerous explanations come to mind the most logical one seems to be around the need for political leaders to create a narrative for their voters which suggests that he or she (i.e. the leader) is the person who can provide deliverance from economic misery. After all, unless a leader creates a bogeyman there isn’t much to separate him from his rivals on matters of basic economic policy (for example, everybody believes these days that independent central banks are a good thing).

The fact that that anti-trade rhetoric has not impacted flows of goods and money around the world is a tribute to the strength of globalisation. An article written by Paul Wiseman, the Economics writer for the Associated Press, captures this point nicely. Wiseman says, “America's deficit in goods and services now exceeds what it was under President Barack Obama. Steel and aluminium makers have cut jobs despite Trump's protectionist policies on their behalf. His deals made scarcely a ripple in a $20 trillion economy”

If de-globalisation is a myth and if the globalisation of trade and capital flows continues apace then who are the winners and losers? The winners obviously are Emerging Markets – most obviously the large economies of China and India and increasingly smaller, vibrant markets such as Bangladesh and Vietnam. Large global companies listed in the Western world e.g. Apple, Google, Nestle and Diageo are also major beneficiaries of the continued rise of Emerging Markets. The casualties of globalisation are inefficient companies – regardless of location - whose factories and operations continue to be predominantly domestic or whose domestic factories have been unable to rise to the challenge of introducing labor-saving technology such as robotisation and other efficiencies. Unless sheltered from global competition by tariffs or specific local factors, they will be unable to compete with efficient companies operating on a global scale without necessarily being giants. Indeed, some of the most promising plays on globalisation are small cap companies operating in niche markets on a global scale.

Photo by Guillaume Bolduc on Unsplash