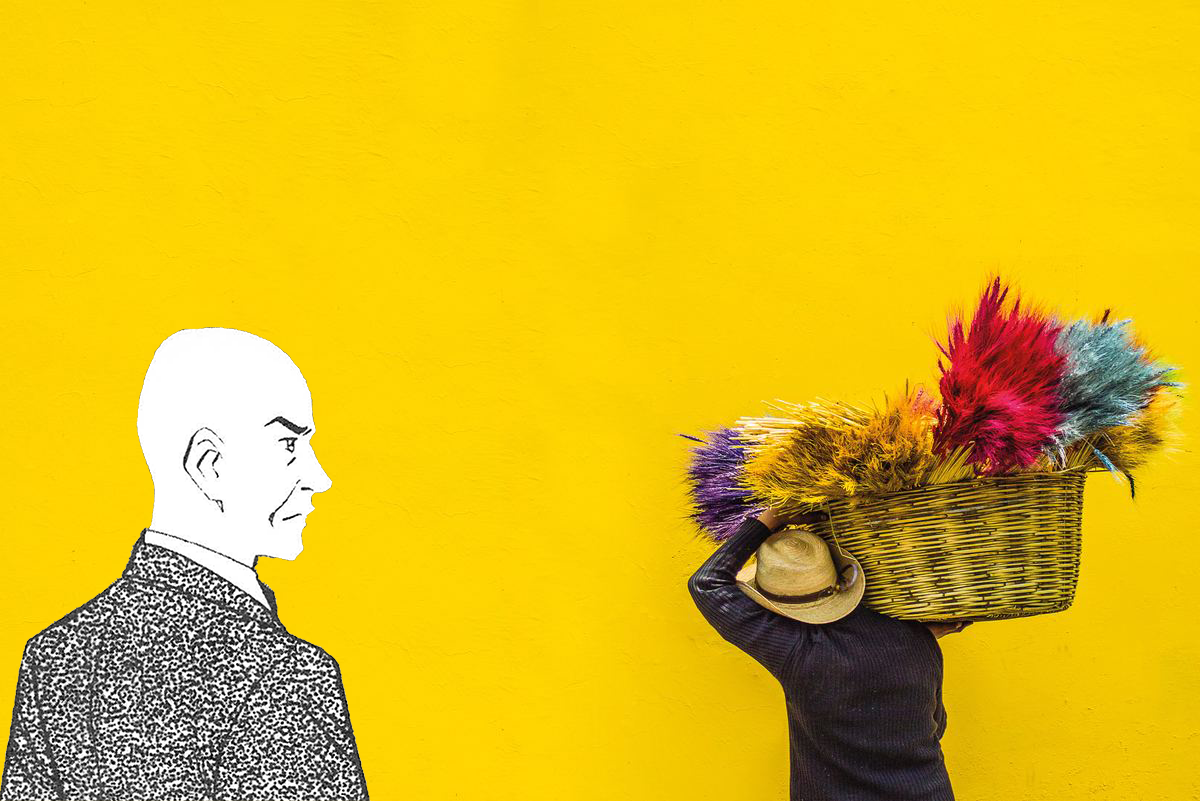 From NAFTA To USMCA…. What’s In A Name?

November 2018. NAFTA as a name, the North American Free Trade Agreement, is dead.  It now comes under a new guise, the “United States-Mexico-Canada Agreement” (USMCA).  If everything goes as planned, U.S. officials will join their Canadian and Mexican counterparts in Buenos Aires on tomorrow (30 November) for a ceremonial signing.

While the name is new, the fundamental relationship between the three parties remains effectively the same. Not much has changed that would lead me to believe that trade between the three countries will be dramatically altered. One significant addition is the requirement that Mexico gives a better deal to its workers. In order for automobiles to be exported to the U.S., 40% of value must now be produced in factories that pay workers more than $16 per hour.

With better productivity and automation, this places U.S. factories in a stronger position. However by introducing more automation themselves, Mexican firms can still compete. On the Canadian side, US dairy and wine producers get better access to the Canada market.

The new requirement that tariff-free products have 75% of parts from the country, rather than the previous 62.5%, may not benefit anyone if manufacturers find that it is too costly for them to change their current supply chain. Instead it might be better to surrender the tariff benefit and continue to import parts from outside the zone.

From an ESG perspective, it is pleasing to see an increased emphasis on labour and environmental rights. The USMCA makes a number of significant upgrades, which should have a positive impact especially on Mexico.

One dangerous component of the agreement is that it has a sunset clause with the agreement expiring in 16 years, unless the countries agree to an extension after 6 years.

Canada and Mexico have been pushing for the removal of President Trump’s 25% steel and 10% aluminium tariffs ahead of the signing. So far the tariffs have remained in place. The solution might be a quota system, however this is unlikely to be agreed upon before tomorrow.

What are the next steps

The U.S. president’s next challenge is to get the deal through a new Congress. Earlier this month, 12 U.S. Republican Senators urged President Trump to submit the deal to update NAFTA to Congress by year-end, before Democrats assume control of the House of Representatives. But this is unlikely to happen. A Democratic Congress might ask for a number of alterations prolonging the ratification process next year.

Will USMCA bring opportunities for investors?

It is too early to say if the new NAFTA will bring opportunities for investors. It seems likely that with the new agreement in place, trade between the three partners will continue to flow. This is in contrast to the trade relationship between the US and China that is yet to thaw.

This situation could benefit Mexico. A lot of the goods that are currently supplied by China could be shifted to closer to home.

Take the automobile sector. Mexico is the primary exporter of automobiles and automobile parts to the U.S. With no tariffs on Mexican cars, and additional duties imposed on Chinese automotive parts, there will be less competition. Additionally, China used to buy large quantities of automobile parts from the US, but now with retaliatory tariffs imposed by the Chinese government these will also become costlier. Again there could be an opportunity for Mexico to step in.

Finally, a new NAFTA agreement might help to bring an end to the uncertainty that has affected the Mexican currency in the last few years.