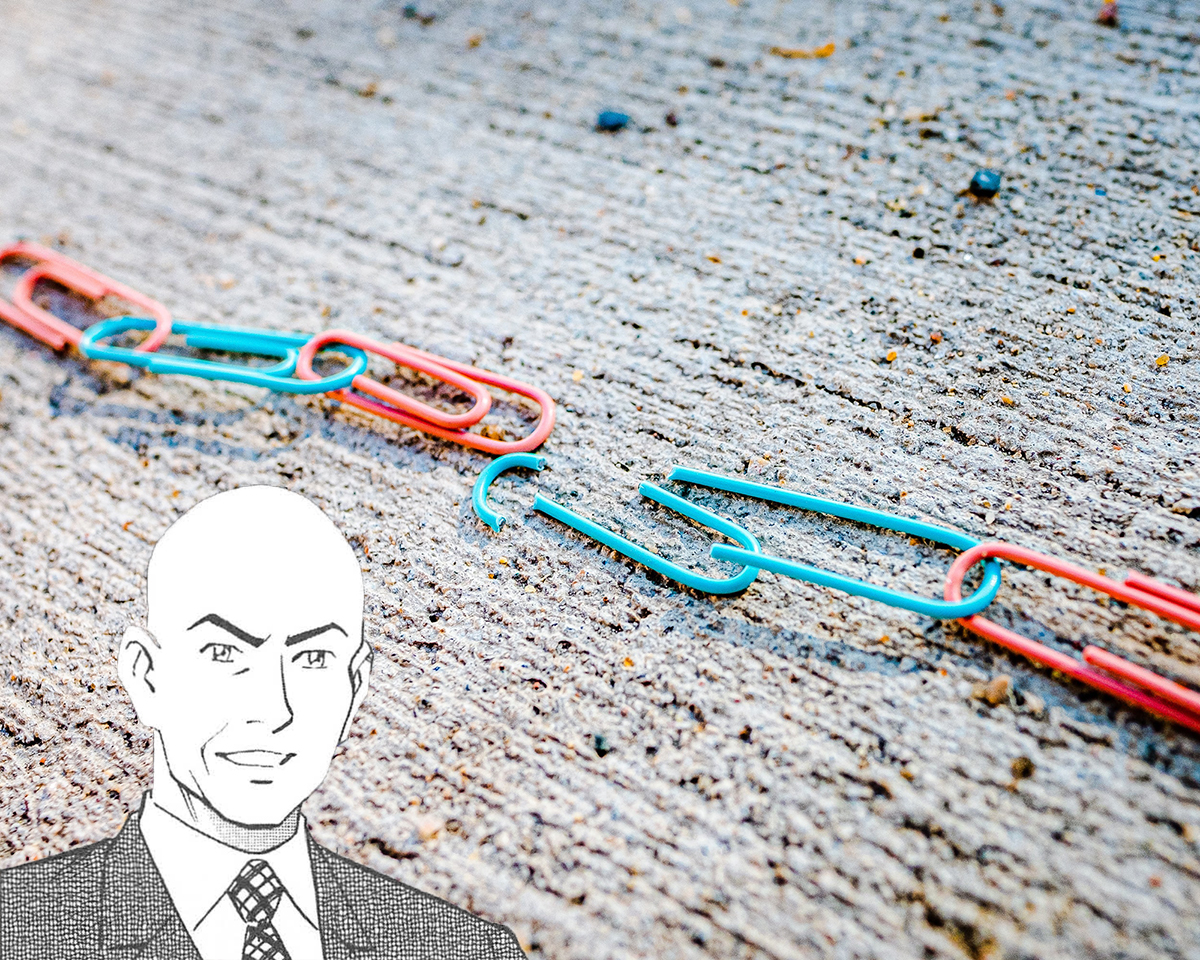 In the last weeks we have been reading and talking a lot about how the current crisis will change our lives permanently. And by that I do not mean that we will be wearing face masks or sit meters apart in restaurants or cinemas. No, I hope these changes will be very temporary. However, there are other trends that might last, such as working from home, internet shopping and online conferencing.

We are also seeing shifts on the company level. Management is forced to rethink the just-in-time maxim. The disruption of the supply chains after China’s lockdown has hit companies hard and has exposed their over-reliance on one country.

This experience will accelerate an existing trend: Companies had already started diversifying their supply chains away from China even before the trade dispute with the US. With China no longer being the low-cost country it used to be, wages and production have become cheaper elsewhere. It now costs manufacturers $6.50 per labor hour in China, which is $1.50 higher than in 2016, over twice that of Vietnam and still about $1.70 more than manufacturing labourers are paid in Mexico. China as a country has changed from a low-wage production hub to a middle-class consumption society. Furthermore, the regulatory environment in China is very complex making it often tedious for companies setting-up and running their production there.

The trade war added to the problem: A DHL survey last year found that almost three-quarters of supply chain professionals from across multiple industries including healthcare, technology, automotive, mobility, engineering and manufacturing were looking at relocating manufacturing from China due to various factors including the ongoing trade dispute with the US. A raise in tariffs adds significantly to the already increasing costs of producing in China. This gave companies yet another push to rethink their supply chain set up and look into diversifying to other Asian countries. The South China Morning Post calculated that since the beginning of the trade war US imports of goods from Vietnam had soared 51.6 per cent, Thailand 19.7 per cent, Malaysia 11.3 per cent, Indonesia 14.6 per cent, Taiwan 30 per cent and Mexico 12.7 per cent by November 2019.

Then came the Covid-19 crisis: Companies were paralysed by the disruptions of their supply chains after the lockdown in China. Countries had to realise the hard way how dependent they were on one country when they suddenly could not get hold of vital goods such as face masks or medications. For example, India, the world’s biggest supplier of generic drugs, introduced a limit on the export of medicines including paracetamol which is a preferred medicine to ease COVID-19 symptoms. The reason for this drastic measure was that most of the pharmaceutical ingredients are sourced and manufactured in China and then shipped to India for assemblage and packaging. The shutdowns had affected he supply chain substantially.

At the same time other Asian countries keen to step in for China are trying to lure companies to their shores. Countries such as Thailand, the Philippines, Malaysia, and Indonesia have introduced tax breaks and initiatives to improve the ease of doing business whereas Vietnam, Singapore, and Cambodia have accelerated business reforms, such as executing free trade and double taxation agreements. According to the Times of India the Indian government under Narendra Modi has reached out to more than 1,000 companies in the US and through overseas missions in the midst of the Coronavirus lockdown to offer incentives for manufacturers seeking to move out of China.

And corporates are receptive. Apple seems to be in talks with the Indian government about potentially moving up to a fifth of its iPhone production from China to India over the next five years. Furthermore, the company is reportedly shifting about 30% of its AirPods production to Vietnam. (However, moving the production from China is not enough for President Trump who has threatened taxes if Apple doesn’t shift the production back home.) Samsung recently ended smartphone production in China having moved their factories to lower-cost countries, such as India and Vietnam. Other smart phone makers are taking similar steps. Sony said it was closing its Beijing smartphone plant and would only make smartphones in Thailand. According to the Nikkei Asian Review Google and Microsoft are accelerating efforts to shift production of their new phones, personal computers and other devices from China to Southeast Asia amid the worsening coronavirus outbreak. Toymaker Hasbro had started shifting its business away from China as early as 2012.

It is not only international firms that are scaling back or leaving China, but Chinese companies as well. Chinese multinational electronics company TCL has moved its TV production to Vietnam, while a number of Chinese tire makers have been moving some production to Thailand. In view of US tariffs HL Corp, a Shenzhen-listed bike parts maker, decided to move production to Vietnam. China-based GoerTek, a main AirPods assembler, began preparing to shift production to Vietnam as early as October 2018.

While I have said for a long time that it is important that companies diversify out of China, I do think the country will remain a major production hub, maybe for some industries more than for others. Automation, quality and productivity in China remains better than in other countries. Also, global corporates will not want to lose access to the world’s most populous market. Furthermore, while some companies had already started the process of moving their production before the COVID-19 crisis hit others that have not initiated such steps might find it difficult to move now. Due to the crisis many companies are facing cash and capital constraints and investing in new factories is very likely not top of the list.

Even at the height of the trade war U.S. investment into China still grew albeit slightly to $14 billion in 2019 according to a report by the National Committee on U.S.-China Relations and the Rhodium Group. One big investment was made by Tesla which opened its Gigafactory near Shanghai in late 2019. Thanks to continuing subsidies for electric cars by the Chinese government the market is particularly attractive for the car maker.

Other international firms are increasing their investment in the country: Samsung while moving their smartphone production out of China is expanding their memory chip production there. Only this week Samsung Electronics Vice Chairman Lee Jae-yong went to visit the factory to assess expansion plans. Similarly, China remains a key market for Apple and despite some shifts in production continues to be a major manufacturing center for its devices. Companies are far from abandoning China

Furthermore, the Chinese government has devised its own plan to gain from what seems an unfavourable trend. The Chinese Belt and Road initiative introduced in 2013 involves infrastructure developments and investments in 71 countries. These China lead logistic zones are providing access for Chinese goods to markets around the world and at the same time function as a base for Chinese manufacturers in markets that have access to the US or the EU. Furthermore, they can secure low cost produce for the home market. China itself is transitioning to a new growth model. And I believe with success.

At the same time China will remain important as a production hub and it will continue to grow at a much higher rate than the developed world in the long run. However, as an investor diversifying risk is crucial. And we expect our companies to do the same. Therefore, laying all (or most of) your eggs in one basket is not recommendable and that is what many companies seem to have done with their supply chains. The current move to expand the production base is a healthy and a much desired one. It will benefit companies, consumers and investors alike.