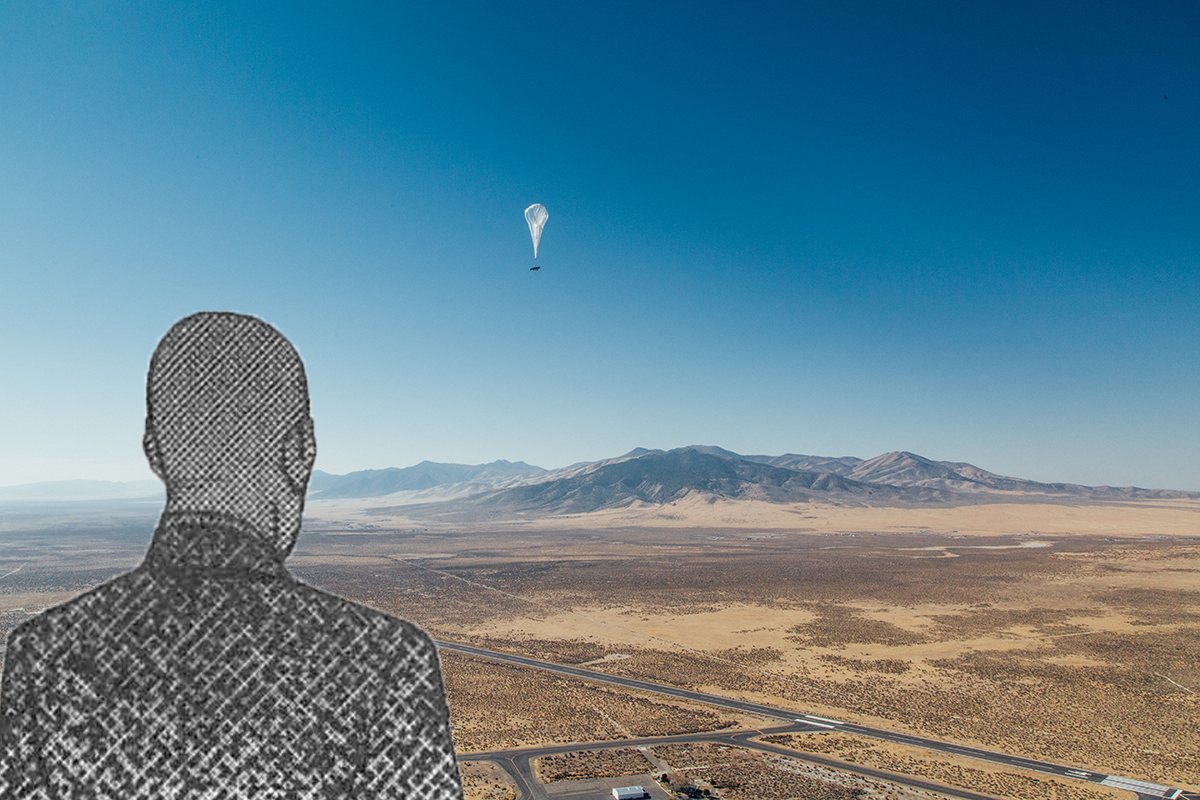 May 2020 - There are many examples of how emerging market countries are leapfrogging into the newest technologies. Probably the best ones can be found in the telecommunications sector. The spread of the mobile phone changed life as we knew it enabling billions of people around the globe to communicate in a way which would have been absolutely unimaginable even 20 years ago. This created immense possibilities for technological innovation.

Kenya is already home to an innovative mobile payment and microfinance system. The introduction of M-Pesa in 2007 enabled the previously unbanked rural population to make money transfers all around the country without having a bank account and to places without bank branches but instead using local shops. It has seen a rapid growth since then.

Currently Kenya is the location of another fascinating project. In March 2020 the Loon balloons, high speed, internet balloons developed by Loon LLC a subsidiary of Google’s parent company, Alphabet, were approved for use in Kenya. The approval process had been long and dreary and the project has already been delayed for almost two years. But the COVID-19 crisis speeded things up. President Uhuru Kenyatta fast-tracked the regulatory authorisation process to boost communications capabilities to help fight the spread of the coronavirus.

The aim of the Loon project is to bring internet connectivity to people in unserved and underserved communities around the world through a network of stratospheric balloons about the size of a tennis court.

Loon has taken the most essential components of a cell tower and redesigned them to be light and durable enough to be carried by a balloon 20 km up, on the edge of space. Each balloon carries an antenna, which relays internet signals transmitted by the partnering telecom provider using a Loon-provided ground station. The signals travel from balloon to balloon in the stratosphere, and then to a user’s LTE device. (LTE is an abbreviation for Long Term Evolution. LTE is a 4G wireless communications standard that's designed to provide up to 10x the speeds of 3G networks) Coverage can be extended to an area of up to 5,000 sq km per balloon.

For traditional telecom operators building networks of cell towers or laying expensive fibre cables in these sparsely populated, vast areas does not make economic sense. Loon on the other hand can provide high speed data coverage at low capital expenditure. Its competitors would be LEO  (low earth orbit) satellites. There are a number of initiatives with the aim at connecting remote areas cost-effectively.

In Kenya, Loon has partnered with Telekom Kenya the third largest mobile operator in the country to expand the reach of their LTE service to rural regions. Once the project takes off it will be the first commercial use of the Loon balloon. Some estimates indicate that the company could charge $5 a month per user for the service.

Previously the balloons have been deployed in test or emergency situations: In 2017 the balloons provided emergency connectivity to people impacted by floods in Peru and in Puerto Rico after Hurricane Maria. On the back of this Loon LLC has now formed a partnership with AT&T to provide emergency internet in regions affected by disasters.

Fascinating as the project itself is the journey the balloons have to take to get to Kenya. The balloons are not as one might think launched at their place of deployment. Instead they start their journey thousands of miles away at one of Loon’s two launch sites in Nevada or Puerto Rico.

Loon's balloons float high in the stratosphere, around 20km above sea level; a height the company says is out of range of air traffic, storms and wildlife. The balloons are navigated by machine learning powered algorithms that look for the ideal air currents to take the balloons to their destination. Taking into account weather forecasts and winds the balloons fly the fastest route that drifting on the stratospheric winds allows. The balloon’s algorithm optimises for safety first, and travel time second.

It took barely a week for the first two balloons to arrive in Kenyan airspace. Once the balloons arrive at their destination the same system optimises the balloons positioning to maximise the number of people they are able to connect throughout the day.

The Loon balloons are made of plastic and then filled with helium. Fully inflated they are 15 meters wide and 12 meters tall. There is an air pump system that pumps or releases the gas to control the elevation. A 10 kg box with circuit boards, radio antennas, internet antennas, batteries to store solar power and other equipment is positioned at the bottom of the balloon. The electronics are powered by solar panels installed between the balloon and the hardware. A parachute is attached to the top of the balloon to allow for a controlled descent, landing and recovery when the balloon is going out of service. If there is a failure the parachute opens automatically. Life of a balloon is between 100 to 200 days.

Once it is ready to be taken out of service the lift gas is released and the parachute opens to control the landing. Ground recovery teams then collect the equipment for reuse and recycling.

The Loon story is a great example of how emerging markets are leapfrogging developed countries. While in this particular case innovation is coming from a developed market corporation, this is not the rule. One of the major changes I have witnessed since I started investing in emerging markets back in 1987 is local companies moving from “imitation” to “innovation”.

EM companies have started to  create inventions in areas such as robotics and high value component manufacturing. Cutting-edge innovation is particularly coming from Asia, rather than from developed markets. This has resulted in increased profitability as well as higher R&D levels among EM players.

Of course, emerging markets are currently facing a tough environment due to the Covid-19 pandemic but I believe this impact will be relatively short term for some companies. We are seeing very attractive valuations across emerging markets.There are a number of companies with innovative, sound business models and a healthy balance sheet that are well positioned to survive the crisis and to grow in the wake of it. As an emerging markets investor this is a good time to start nibbling.