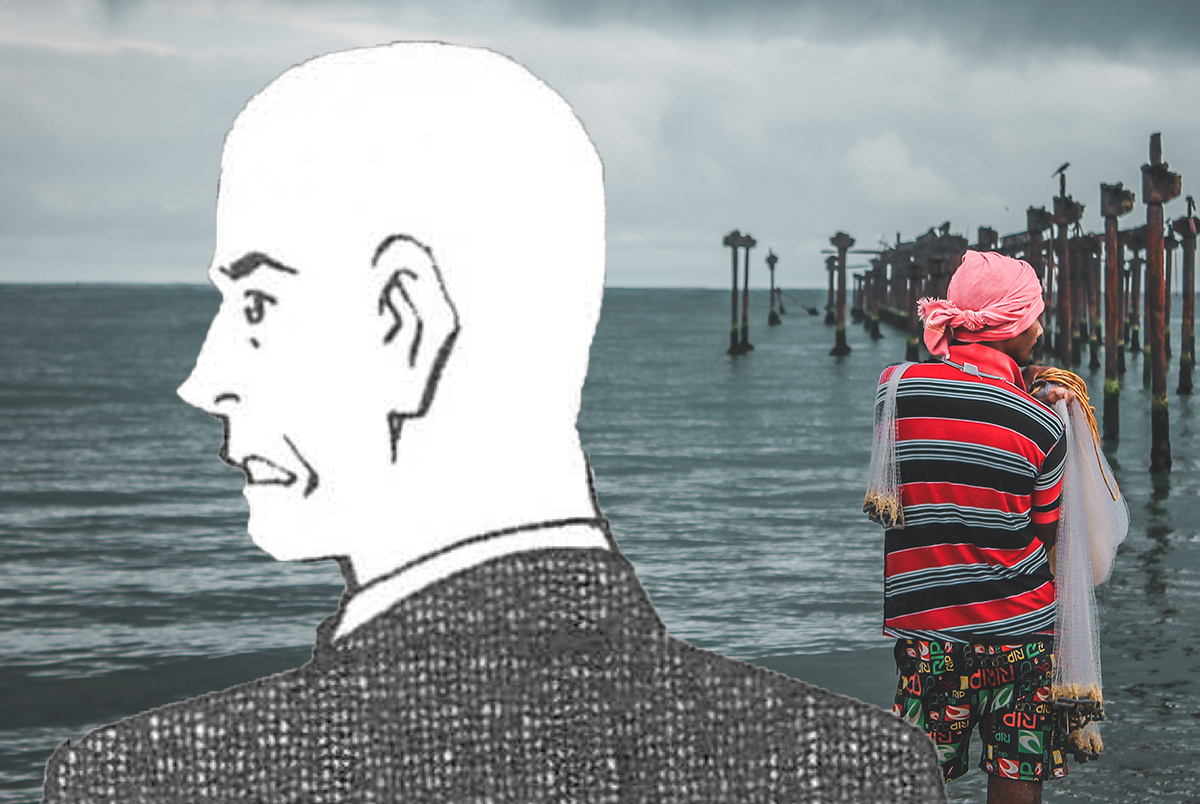 March 2019. During my stay in Kerala state in the south-western part of the Indian continent I had the opportunity to visit “India’s Venice”, Alappuzha, otherwise known as Alleppey. It is part of the “backwaters” – a network of waterways and over a thousand houseboats on the western coast of the state.  It’s a center for Indian as well as foreign tourists.  After checking into our waterside hotel we took a boat to the commercial centre.  We sailed along the main canal of the city and disembarked at the docking station near the busy part of the city.  Strolling along the street bordering the canals to see the myriad houseboats, cargo barges, canoes and shops of all varieties was a real treat. Some shops were lavishly decorated catering to the richer tourists. But the majority were small traders selling a variety of goods from vegetables to carved wooden statues and combs made of buffalo horn.

The meandering canals and waterways reminded me of the Florida glades and the inland waterway along the Atlantic U.S. coast but here there was more green and a seemingly more complex configuration of canals like in Venice.

Hundreds of kilometres of canals, five large lakes and lagoons and all on the coast of the Laccadive Sea, this mixture of sea and fresh water produces a variety of marine products. All available to buy on the many market stalls.

Our hotel had a large rice field in the back along with many coconut trees. Those beautiful surroundings combined with the balmy weather at about 25 degrees Centigrade made our stay very pleasant.

During one of our strolls along the streets following the canals we came across a red brown building which looked almost like a traditional Indian temple. We walked in and found inside a modern hotel which catered primarily to middle class Indian tourists.

At the entrance was a large picture of the young entrepreneur owner with his arm around the famous Argentinian football player Diego Maradona. This was one of a chain of hotels which he had built around the country. A video was promoting these resorts on a time-share basis so tourists could have their pick of a choice of popular tourist locations.

Here was a good example of the the dynamic businessmen who continue to push the business envelope that results in the high economic growth that India is now witnessing.

Back at the hotel I picked up an edition of the Hindustan Times  and came across an article which analyzed the recent state elections in Rajasthan, Madhya Pradesh and other states on the basis of caste.

The votes were broken down by Brahman, Gujjar, Jat, Jat Sikh, Rajput, Yadav, Muslim, and other castes. The various tables in the article indicated that no one caste was dominant in all states which underlined the tremendous diversity we find in India. There are as many as 3,000 castes and 25,000 sub castes in India and keeping track of the political orientations of all of them would be a gargantuan task.

In view of the upcoming general election this May - the largest democratic exercise in human history - the importance of the lower caste vote is particularly interesting. As elections approach every five years, the focus shifts to the lower castes, officially called the “Scheduled Castes” and considered “untouchable’ in orthodox Hindu scriptures. Today there are around 200 million “Untouchables” in India representing about 16.6 percent of the country’s population. They are a determining force in the national elections. For Modi to stay in power he will have to balance well election promises to the “Scheduled Castes” (including loans and outreach programs) with those of other castes. This is not an easy task since the BJP is generally seen as a party of the upper caste and the urban business elite.

In Kerala State, at least I was told, the importance of caste divisions was not as great as in the North of the country. In any case, my stay in Alleppy was pleasant and interesting.