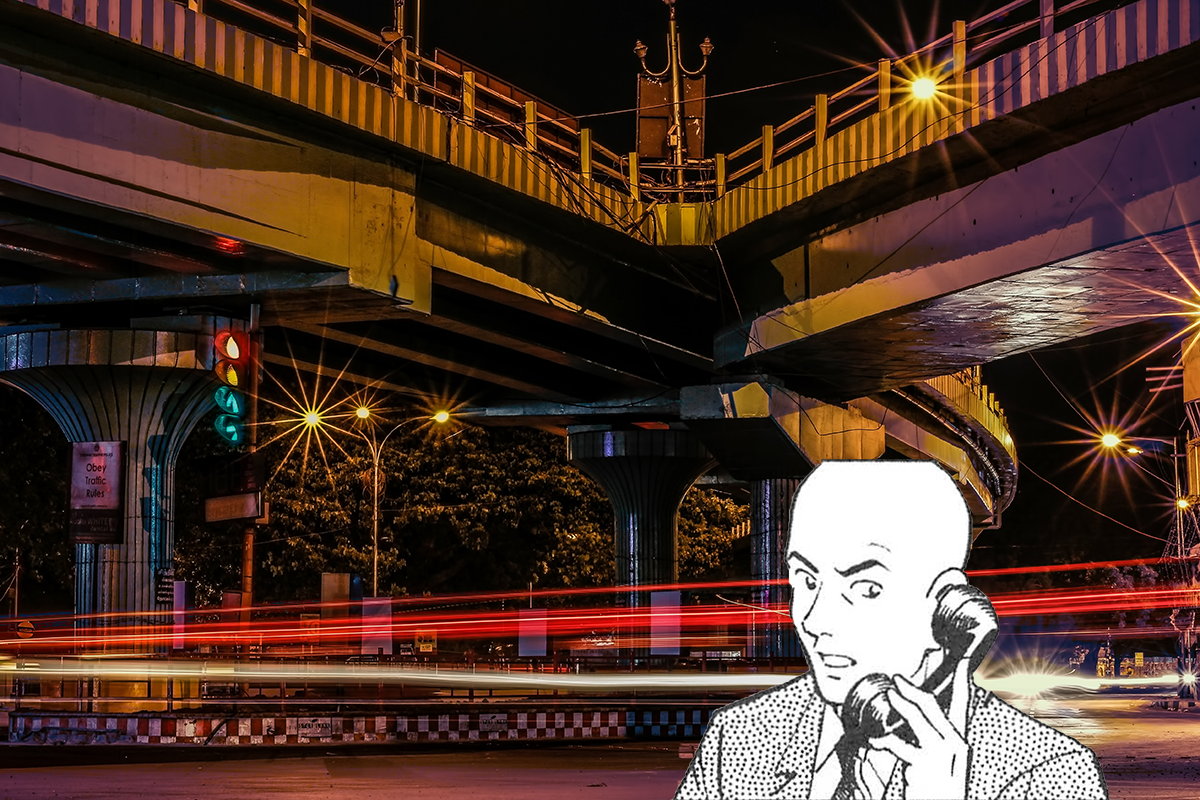 March 2019. My flight from Singapore to Chennai was four hours, which I felt was surprisingly short when compared to the much longer journey to Mumbai. The relative proximity of Chennai, which is the capital of the east coast state Tamil Nadu, explains why so many Indians in Singapore come from the region.

I have always known Chennai as Madras. Many cities and states began to change their names after India became independent from the British Empire in 1947. When in 1956 the States Reorganisation Act redrew the boundaries of India’s states and territories according to linguistic lines this resulted in another wave of name changes. (India has 22 major languages and they are written in 13 different scripts. Furthermore, there are over 720 dialects.) Madras State’s boundaries were reorganised at the time and in 1969 Madras State was renamed Tamil Nadu. But is wasn’t until 1989 that Madras became Chennai.

Many years ago I was sent to Madras as a consultant for the UNDP (United Nations Development Program) because it had the largest leather research centre in India and perhaps the world. The country was exporting large quantities of chromed or partly finished leather to the UK where it would be converted into products such as wallets, handbags, etc.

The UNDP program aimed at helping India to develop its own domestic leather industry and thus creating more added value from the underlying raw material. I was assigned to help with the market research. It was an interesting project and I gained an insight into the religious and cultural differences in India. My counterpart was a Muslim, so when we dined together pork was forbidden.  Other associates in the Institute were Hindu, so when eating with them beef was out of the question. I survived on chicken dishes, dahl (cooked beans) and naan (the delicious Indian soft bread). I must admit I was slightly puzzled by the use of cow hides in the leather industry given the sacred place the animals have in the Hindu culture. However, my friends assured me that only the skin of “dropped calves” – meaning cows dying a natural death are used.

Latest statistics indicate that about 13% of the world’s total production of animal skins comes from India and about 10% of the world’s footwear production is India sourced. India is the second largest exporter of leather garments and third largest worldwide exporter of saddles and harnesses. Total leather and leather products exports amount to as much as $6 billion. (The Council for Leather Exports (CLE) has set an ambitious target to achieve exports of $10 billion) The U.S. is the largest market with a 15% share of India’s exports followed by Germany 11%, the UK 10% and Italy 7%, France 5%and UAE 5%. Chennai is one of the major production centres although tanneries are spread throughout the country.

In addition to leather products, Chennai is a large exporter of software and supporting services. An estimated 14% of all of India’s software exports come from Chennai.  In addition to indigenous companies such as Infosys, which has has the world’s largest development operation in the city with 25,000 employees, and Tata Consultants, India’s largest software company,  there are a number of foreign firms who have established operations in Chennai including Oracle, Pay Pal, Cognizant, and Capgemini.

Last but not least, Chennai is also a major auto component hub. It has been nicknamed “the Detroit of India” due to the presence of major global manufacturers. Tamil Nadu has the largest auto components industry base and accounts for about 35 per cent of India's production of auto components. Chennai has an installed capacity of producing one car every 20 seconds (three cars per minute). This is not solely attributed to the international names present such as Ford, Hyundai, Renault-Nissan, BMW, Daimler and Yamah, but also homegrown companies like TVS Motors, Royal Enfield, Ashok Leyland, Mahindra and Hindustan Motors,

I’m already looking forward to my next visit to Chennai, not only to seek out investment opportunities but also to enjoy the many fascinating places to see.