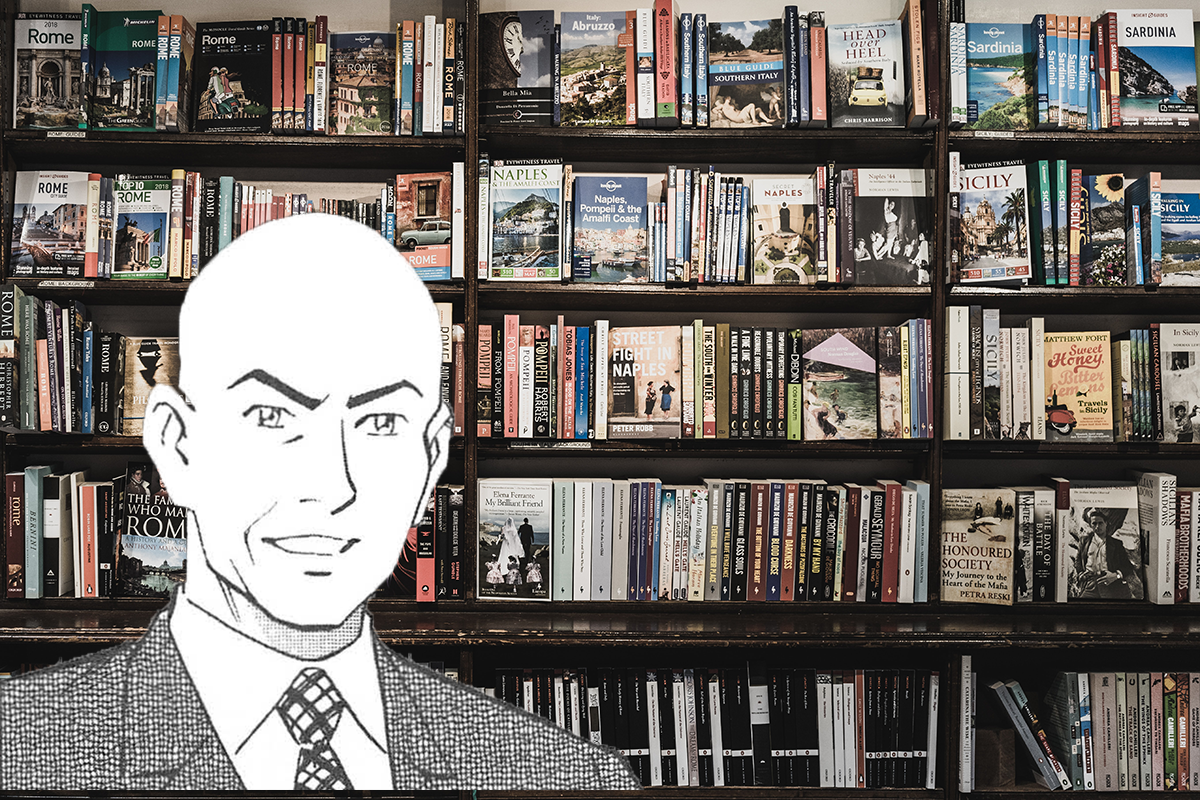 Mark's Book Club: The Deficit Myth: Modern Monetary Theory and How to Build a Better Economy

Ten Lessons for a Post-Pandemic World by Fareed Zakaria

Fareed Zakaria is a commentator on CNN. While the book is riddled with cracks about Trump, Zakaria has a wide intellectual scope and covers interesting commentary on international relations, governments and societies buttressed with extensive historical references. Some “lessons” : life is digital, the world is becoming bipolar, globalization is not dead, listen to the people. All good avenues for thought.  It would not be at the top of my reading list but in any case it was worth the time.

This survey by a British Museum archaeologist is a wide-ranging review of Egypt’s history with excellent illustrations. He covers the sequence of dynasties, reading and writing, the tombs and faith in the afterlife and most interesting an examination of building, decoration and crafts. His explanation of the hieroglyphics is particular good.  For anyone planning to visit the ancient sites in Egypt this book is a good starter.

Written by a scholar at the American University in Cairo this book is different insofar as it gives a history of Egyptology and how Egyptomania developed in Europe after Napoleon’s incursions. Most interesting is the chapter on the daily life of Ancient Egyptians, covering the languages used (Hieratic, Demotic and Coptic) scribes and scribal training, food production, the police, military, crafts and art.  Pictures and illustrations are good. This book was a great help to me during my recent visit to Egypt. As I toured all the sites along the Nile the deeper knowledge helped me appreciate what I was seeing much better.

When the Fund Stops by David Ricketts

This the story behind the downfall of Neil Woodford who, at one time was Britain’s most successful fund manager and a star at Invesco Perpetual when he left to start his own fund management company that attracted an enormous amount of money. It’s a tale of how pride got the better of this fund manager. In 2014 before his fund blew up because it was filled with illiquid stocks, he is quoted as saying “I’ll be here for decades to come. My best years as a fund manager are still in front of me.” By 2019 his fund was bust. A good insight into the fund management pitfalls and particularly the need for liquidity when you are running an open-end fund when investors can ask for their money back at any time.

Bares runs an investment company specializing in smal cap equity funds. The book points out the historical outperformance of small-cap equities.  He states: “small companies as a group have posted returns that exceed mid-cap and large-cap stocks over the long term, investors have the opportunity to exploit greater market inefficiency in small caps.” Of course, in the US market in which he operates “small cap” would be more like mid-cap in emerging markets. The book delves into investment methodology and even tips on how to sell funds to institutional investors. He states: “Historical track records are of little use in small-cap manager due diligence. Successful endowment-model investors are more likely to focus on qualitative factors like people and investment process.”

The Adventures of Ibn Battuta – A Muslim Traveler of the Fourteenth Century by Ross E. Dunn

Ibn Battuta is the Arab Marco Polo honored in the Muslim world.  In Dubai there is even a shopping mall named in his honor featuring displays of the nautical instruments used in his time by Indians, Chinese and, of course Muslims. He travelled throughout the Middle East, Asia and parts of Africa visiting Iraq, Russia, India, China, Mali and Spain, to start. His book of Travels of Rihlawas finished in 1355 a little after Marco Polo finished his book. Throughout his travels he was able to survive in some very hostile environments because everywhere he went he was able to find fellow Muslim scholars who hosted him or, in the case of Muslim rulers, showered him with gifts.

The Plague Cycle: The Unending War Between Humanity and Infectious Disease by Charles Kenny

This book gives a broad historical sweep of plaques that have struck civilization from the earliest civilizations to the present day. Kenny gives interesting descriptions of how the various infectious diseases resulted in the winning of battles (Napoleon) and the conquering of empires (the Aztecs in Mexico who perished from imported Spanish diseases). He reviews the isolation measures carried out by the ancients and still followed today. (Quarantine comes from the Italian quaranta – or forty from the forty days Marseilles imposed in 1383 to stop the importation of the plague.

A fascinating description of how money moves around the world by two experts. They go into the history of cash payments, cards, and new technology, geographical and national differences, and most importantly, the tech revolution where banks have been challenged by fintech firms. Cryptocurrencies’ role is described and importantly they differentiate between cryptocurrencies and the digitization of money. The section on bank fraud with specific cases of where central banks were defrauded of millions of dollars is particularly interesting.

The Rock Babas and Other Stories by Ameya Prabhu

Ameya is a fund manager, investor and inveterate traveler. This collection of short stories draw on his travel experiences. The stories include a Japanese doctor who is incurably ill and must a way to pass on his wealth and make amends to his estranged daughter, a movie actor who goes through a transformation as a result of meditation with an American Indian shaman, a jailed African dictator, an African American determined to reform the American criminal system, an Arabian prince who sees the transition of his country from an absolute to a constitutional monarchy, and a number of other great stores.

Peter Thiel is one of the founders of PayPal and has followed that success with a number of other significant Silicon Valley start-ups.  He started the Thiel Foundation to advance tech progress and long-term thinking. One key message of the book is: “every time we create something new, we go from 0 to 1”. And “Today’s ‘best practices’ lead to dead ends, the best paths are new and untried.” Although he does not mention Ayn Rand his thinking is similar when he says: “Other animals are instinctively driven to build things like damsor honeycombs, but we are the only ones that can invest new things and better ways of making them.” Throughout the book are insightful ideas for entrepreneurs and start-ups.

A History of the World in 100 Objects by Neil MacGregor

This fascinating book takes 100 objects from the British Museum and gives their history and importance. If we were in the museum we would probably pass many of the objects because they seem small and insignificant but each tells a significant story and give us insights into an unfamiliar work of civilization around the world.  The book describes a Olduvai stone chopping tool a Clovis spear point, a Ain Sakhrilovers figurine, an Egyptian clay model of cattle, a Maya maise god status, a standard of Ur, a Indus seal, a Hawaiian feather helmet, a ship’s chronometer from HMS Beagle and even a credit card. As an example Neil put the modern credit card in the context of other money objects, he describes in the book like the paper money of the first Ming emperor or the gold coins of King Croesus of Lydia, etc.

The Deficit Myth: Modern Monetary Theory and How to Build a Better Economy by Stephanie Kelton

This book by the former chief economist of the United States Senate Budget Committee and Professor at Stoney Brook University, outlines Modern Monetary Theory which has been embraced by the political Left in America but has some lessons for the political Right. The book challenges the economic orthodoxy about public finance that taxes precede spending and deficits are bad.  The basic message is that the political Left is wrong about government budgets when they say that taxes must be raised in order to balance the budget while the political Right say that spending should be cut to balance the budget. She said that we must not consider the US government budget like a household budget but there is a limited amount which can be spent simply because the US government is capable of creating money to meet any deficit. The key message is: “…spending should never be constrained by arbitrary budget targets or a blind allegiance to so-called sound finance.”  And “…Congress has the power of the purse. If it really wants to accomplish something, the money can always be made available.”