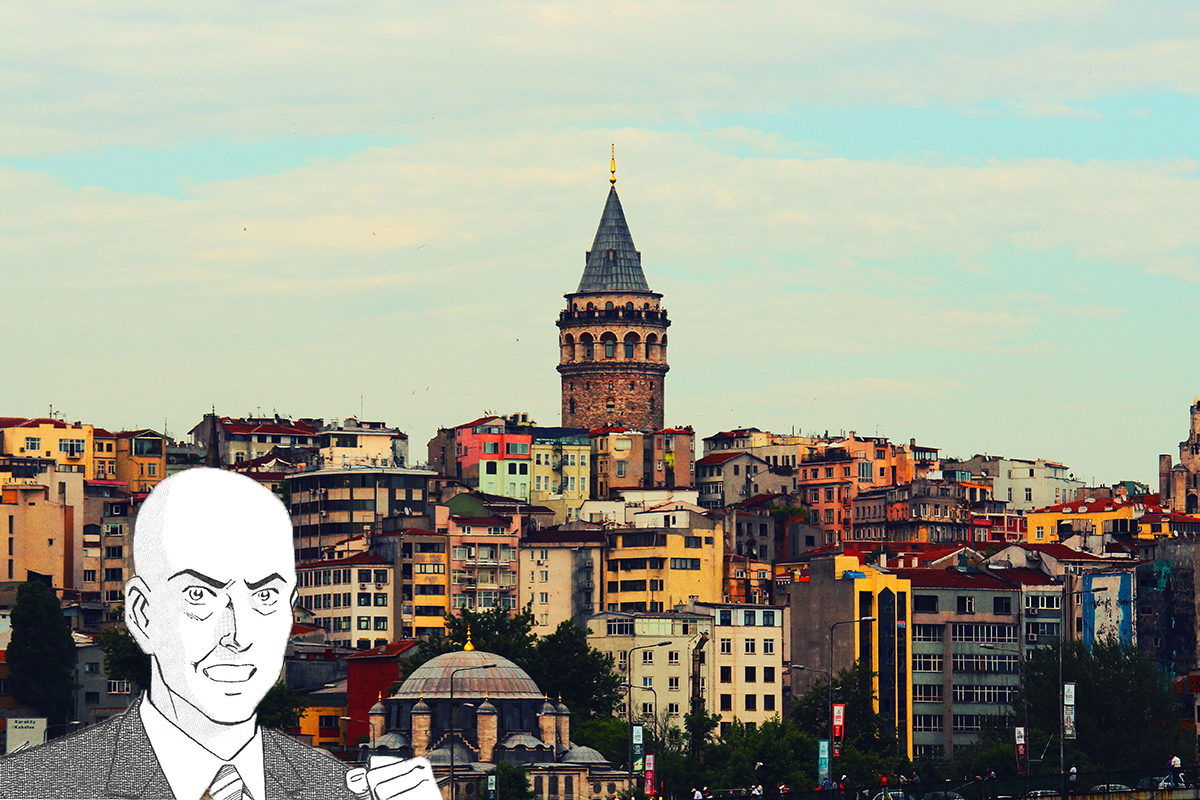 I was recently invited to speak at a conference in Istanbul and my visit came at a rather opportune time, with the result of the Turkish election imminent. The key talking point was whether or not a runoff election would be necessary if the leading candidate and incumbent Erdogan did not achieve over 50% of the vote (he received 52% and a runoff was not required).

Whenever I am on the ground to observe elections, rather than analysing the result I prefer to focus on the actual mood in the country. On landing at Istanbul airport my initial takeaway was the large crowds. This was the second time in a month that I had been to this airport and on both occasions it was notable that there were not enough bridges to connect all the arriving flights to the terminal building. Once I eventually got to immigration there were long queues. Clearly a significant number of the local population are keen to travel.

My second takeaway was that Istanbul needs a new airport! However luckily one is due to open later this year to mark 95th anniversary of the Turkish Republic. Istanbul’s new airport is expected to handle 200 million passengers a year in addition to air cargo.

In the last 15 years trade between African nations and Turkey has increased over 600%.

Turkish Airlines has been expanding rapidly in recent years with routes travelling to all parts of the world. In addition to over 40 destinations within Turkey it now has scheduled services to 302 destinations in Europe, Asia, Africa, and the Americas. This makes it the world’s largest carrier by number of destinations. The airline has also started to fly new routes, particularly as Turkey turns to Africa for business. In the last 15 years trade between African nations and Turkey has increased over 600%.

I should declare that I have previously been an investor in Turkish Airlines. I recall recommending that the business consider hiring more independent directors on its board. The President at that time was quite amenable when we mentioned it to him. However, since the airline was controlled by the Ministry of Transport, he suggested that we fly to Ankara and ask the minister directly. While in some instances government involvement can act as a roadblock, we were surprised by the minister’s response “instead of hiring one independent director, why not two?”

This reflects an increasing trend in emerging and frontier markets as large corporations become willing to engage with investors to improve their corporate governance.

The conference I spoke at was sponsored by Sabancı University and focused on global investment. Once again, I was surprised by the tremendous interest and large numbers of attendees. The sessions were packed full of businessmen and woman, with the organisers turning people away! One of the most interesting sessions was a panel by blockchain experts. The moderator asked the audience if they were investing in cyber currencies and I was interested to see hands shoot up from about 20% of those present.

Over the weekend I took a boat tour on the Bosporus to look at the historic homes that hug the shoreline. It is one of the most busy and crowded waterways in the world. In 2017 the narrow channel accommodated over 53,000 ships. By comparison the Suez and Panama Canals each year accommodate 31,000 combined.

The Turkish government has now announced a plan to build a new canal, which would bypass the Bosporus and provide a safer and faster route. This would reduce the congestion and risk of accidents. The new canal will be 45 kilometres in length and the land alongside will be used for building upscale apartments and commercial properties. It will also be linked to the new airport.

Commentators might say these are trying times for the Turkish economy. The lira is tumbling against the dollar and inflation at 15% is a 14-year high. However, on my recent travels I saw little sign of a recession. Istanbul was bustling with both tourists and locals. The government is planning some major infrastructure projects such as the canal, the airport and the construction of homes. If anything I expect this to further accelerate economic activity and feel Turkey is a market to watch in the coming years.