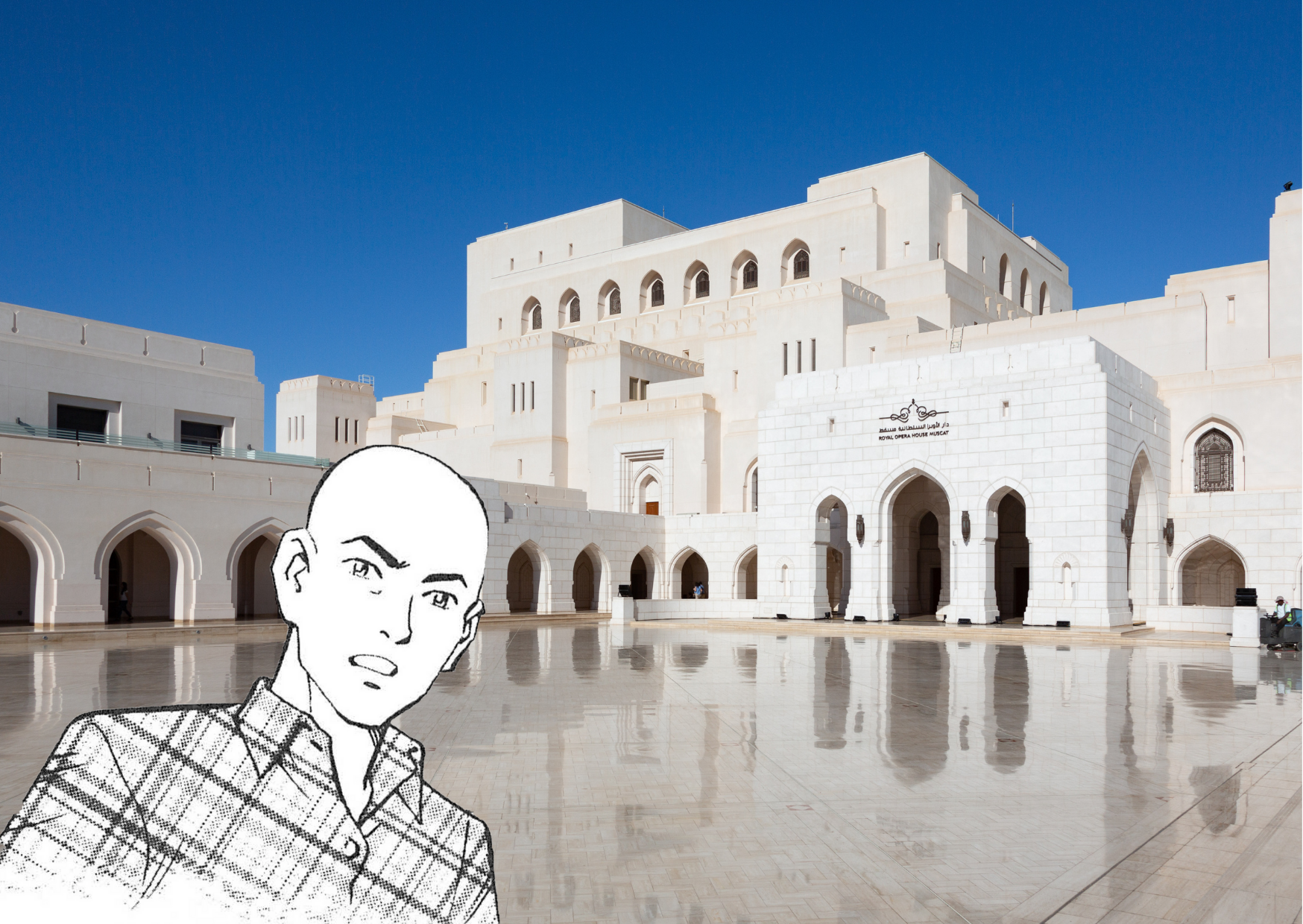 Since Covid-19 brought global travel to a standstill more than two years ago, my travel blog has also gone into hibernation. Even though technology has made remote communications relatively effortless, face-to-face interaction just simply can’t be replaced, especially when it comes to company visits and client meetings. With more nations easing border restrictions, I’ve been fortunate enough to have visited several countries so far this year.

In January, I took a short trip to Oman, which is only a one-hour flight from Dubai, my current home base. Compared to other Middle East countries, Oman gives off more relaxing vibes. The people are polite and gentle and appear to take everything in stride. Overall, there is a feeling of relaxation, order and contentment, even during a pandemic. To enter Oman, I had to have a negative Covid test, but otherwise I was able to travel freely around the country. Apart from visiting potential pension fund and bank clients, I also did some sightseeing, which is often a great way of getting insights into a country’s overall economic health. This was not the first time I visited Oman. The last time I visited was about eight years ago and the opulence of the country continued to captivate my senses.

One of the highlights of this trip was my visit to the luxurious Royal Opera House. Opened in 2011, it is a beautiful structure integrating Arabic and Italianate motifs with fine carved wood balustrades and ceiling features. We got tickets to see an Arabic singer perform. Even though we didn’t understand the lyrics, we were absolutely spellbound throughout the night.

We also visited the fantastic Qaboos Grand Mosque, one of the world’s most beautiful buildings on par with the Grand Mosque in Abu Dhabi. Built in 2001, the mosque is relatively new. It’s the only Omani mosque open to non-Muslims and we were given warm greetings. We were treated to tea and cakes and were also given a crash course on Islam and its relationship to Christianity. We then paid a visit to Al Alam Sultan’s Palace, which I visited eight years ago and it continued to be very impressive. Its gold and blue façade and unique architecture were mesmerizing and so were its beautiful gardens.

Our trip to Wadi Ghul, the magnificent “Omani Grand Canyon”, was quite an adventure. We hopped on a four wheeler which took us up 3,000 meters to reach Oman’s tallest mountain. It is apparently one of the deepest canyons in the world. Standing at the top and looking down certainly gave me that impression. Once at the top it was a spectacular view but given the tortuous ride getting there it’s safe to say I won’t be returning anytime soon! On the way to the mountain we stopped at the Al Hazm Castle, a huge structure with many levels and rooms all apparently made from mud bricks supported by columns instead of wooden structures. It was built in the early 18th century and is considered by many to be the epitome of Islamic architecture. We had a lot of fun exploring the maze of rooms and levels. Down at the patio we were fascinated by a ceremonial dance performed by the entrance guards dressed in traditional attire.

Currently we do not have any investments in Oman. There is the possibility of investing but the stock market is small and somewhat illiquid so choices are limited. However, the country is working to improve and expand the market. I look forward to seeing its stock market flourish and visiting this beautiful country again soon!