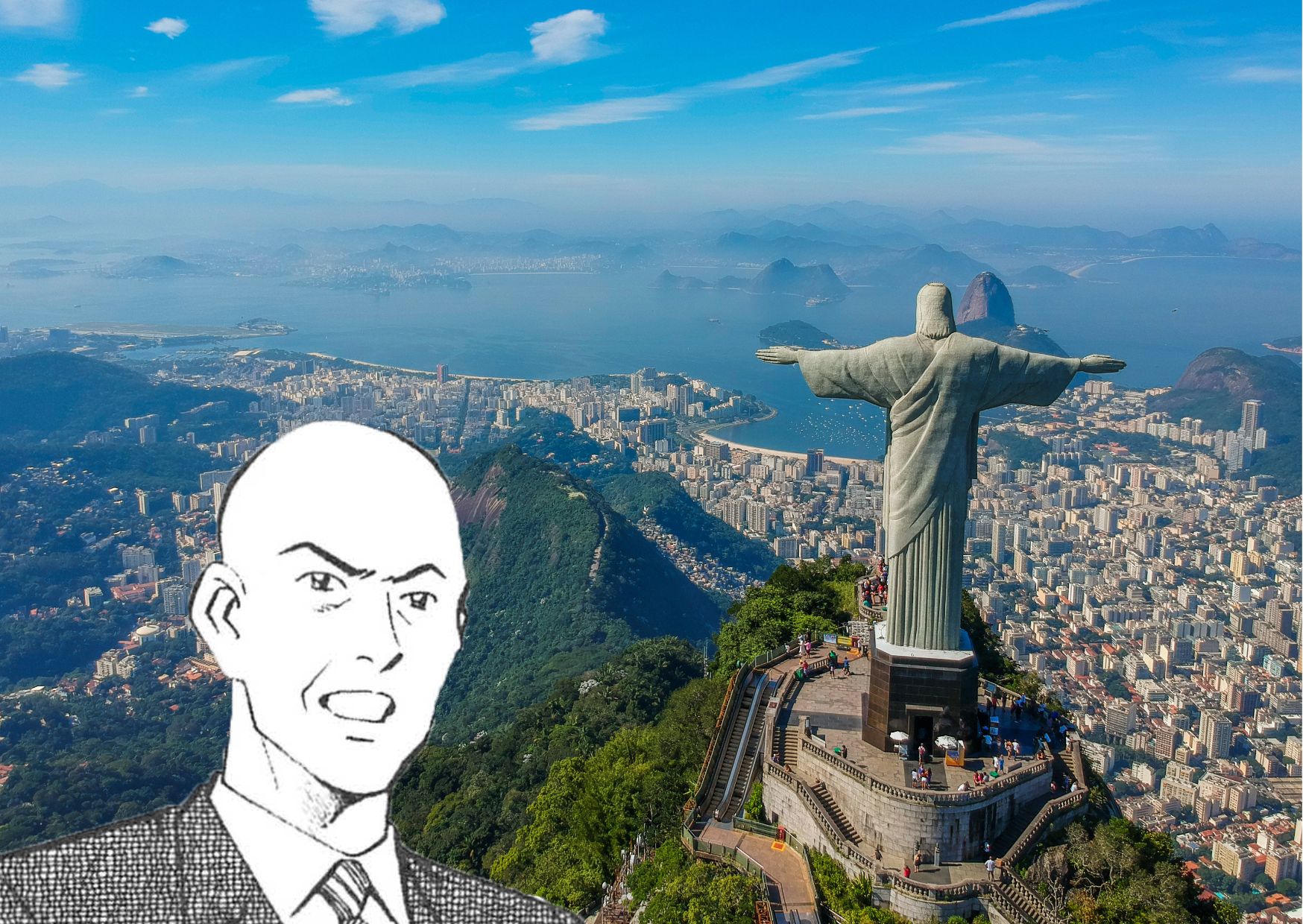 Mark recently shared his investment views on Brazil with journalists after protestors stormed the country’s government buildings in an attempt to overthrow the newly elected administration. Below is a selection of questions and answers from the interviews.

Reporter: Some market agents like to say that Brazil is cheap, especially when it comes to the stock exchange. How do you see Brazilian assets?

Mark: I think Brazilian stocks are very reasonably priced. The IBOV is trading at an attractive discount not only to developed markets but also to other emerging markets. In addition, the growth prospects for many Brazilian corporates remain attractive, as exports and domestic consumption recover.

Reporter: Given the global scenario of rising interest rates and uncertainties, is Brazil really an attractive market for foreign investors?

Mark: Brazil has the advantage of being ahead of the curve. The Central Bank started raising interest rates much earlier and more decisively than other countries including the US. While some segments of the private sector will face pressure in this new environment, the ability to adjust is rather exceptional in Brazil. Many corporates have successfully deleveraged over the past years which is another plus. Brazil offers many highly competitive businesses which are indeed attractive investments in good and bad times.

Reporter: In comparison with other emerging markets, how is the Brazilian capital market?

Mark: First of all the capital market in Brazil is liquid, offers significant size and is very well governed. Brazil has come a long way and improved transparency and governance significantly over the past decades. We also like Brazil because of the high quality business models which have been established. Businesses are often well-managed, highly innovative and have a strong edge. They have been unfairly punished by the general sentiment and macro-outlook. However, they are in a good position to perform strongly when the recovery sets in.

Reporter: What can scare the foreign investor?

Mark: Investors will want to see a sensible fiscal policy. I think the rise of the spending cap for example needs to be watched carefully. Politics is always a sensitive issue in Brazil and poverty and education need to be addressed by the ruling government.

Reporter: Could last Sunday's episodes impact the perception of foreign investors? What is the image that remains after the acts of violence? What will foreign investors focus their attention on from this episode on?

Mark: This week’s riots in Brasilia were a shocking event and should be seen as an attack on Brazil’s democratic institutions. But let’s not forget this is a violent minority, not a display of a prevalent attitude among Bolsonaro’s followers. On the contrary, many right-wing politicians were quick to distance themselves from the events.

Reporter: For a part of the market agents, like some CEOs and managers, in Brazil, Lula came out stronger, especially in the relationship with Congress where he, theoretically, should find a stronger opposition from the new composition elected in October. Do you also have this perception? What are the expected developments from this? In the United States, at the time of the invasion of the Capitol, there was also talk of a stronger Biden, which did not materialize. Is it possible that this is repeated here?

Mark: I don’t know if Lula will come out stronger. Maybe the attacks could help to move the parties closer together and help Lula in his mission to pacify a very polarized country. That would be a good development. I believe Congress will remain a force to consider for Lula. And we have seen this, when the lower house limited the raise of the spending cap to one year.

Reporter: What points do you see as priorities on the government's agenda so that investors see the Brazilian market even more favorably?

This week’s riots in Brasilia were a shocking event and should be seen as an attack on Brazil’s democratic institutions. But let’s not forget this is a violent minority, not a display of a prevalent attitude among Bolsonaro’s followers. On the contrary, many right-wing politicians were quick to distance themselves from the events. I think if anything these attacks might help to move the country closer together and help Lula in his mission to pacify a very polarized country.

Reporter: Is there a risk of capital flight?

Mark: I don’t think so. As mentioned above, this is a minority. When we last visited Brazil, we a strong belief in the fundamental checks and balances, the powerful and free media landscape and the independence of the judicial system and central banks. And we agree. We are now seeing the judicial system taking the necessary steps to find the people responsible for the attacks.

Reporter: Does the attack have the potential to scare away foreign investors?

Mark: No, again, I don’t think so. Brazil is an attractive market for investors with highly innovative and well-managed companies. 2023 will probably be a difficult year for Brazil, with higher cost of funding, elevated inflation and subdued growth. However, the stock market has priced this in accordingly and is now offering reasonable valuations. But what I would say is that investors will want to see a sound fiscal policy. I think the rise of the spending cap for example needs to be watched carefully.