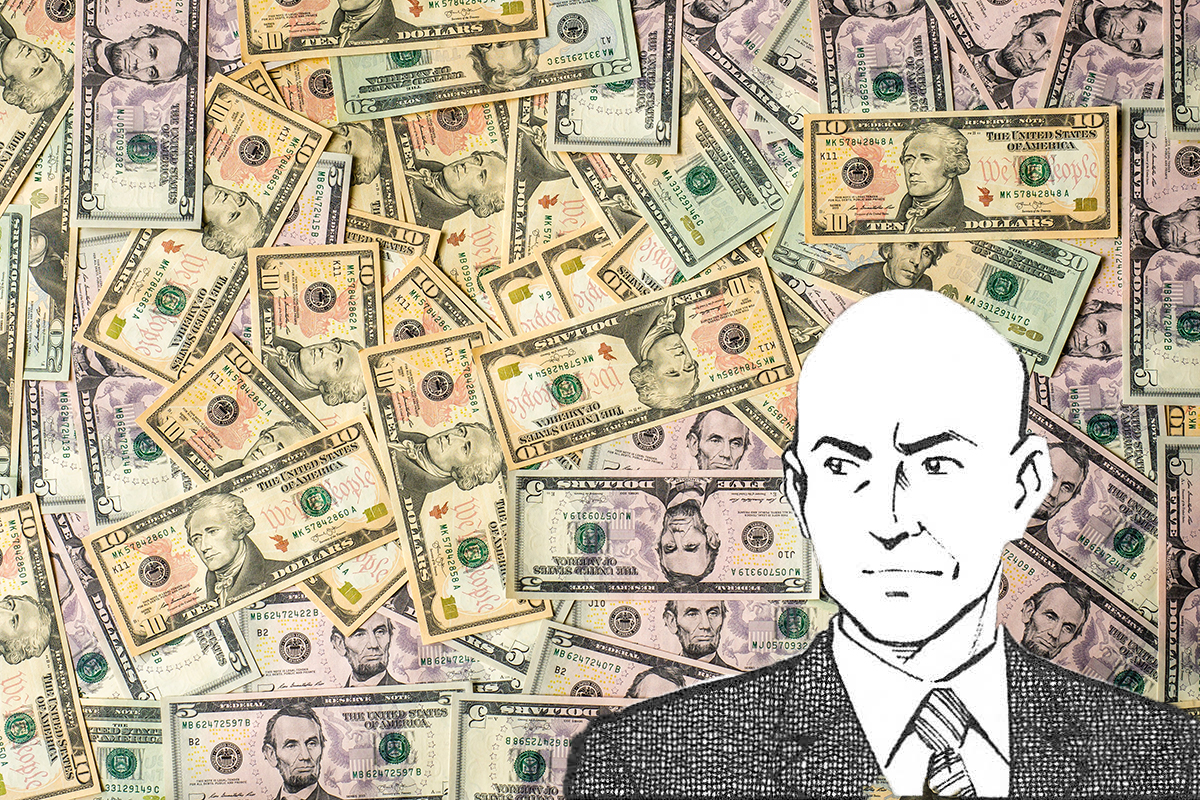 COVID-19 has hit economies around the world including emerging markets. The International Monetary Fund (IMF) estimates their overall financial needs due to the crisis to be about $2.5 trillion. No doubt, developing countries are currently facing many challenges but every crisis provides an opportunity. Emerging market countries should use this one to institute much needed reforms and to get their financial house in order.

Clearly the Covid-19 pandemic and the subsequent shutdowns all over the world have meant that countries are seeing dramatic declines in their economies and a concomitant stress on government finances. In many cases exports have tanked, tourism has disappeared, and foreign investment has vanished. Many countries are faced with very large reductions in foreign exchange revenues. In addition, even before the pandemic crisis countries were already in trouble with unpayable debts, high unemployment and a fiscal disaster facing them.

The multilateral agencies such as the IMF and the World Bank as well as some bilateral creditors of the G20 have provided short term liquidity relief to countries with the biggest problems but this will not solve the longer term challenges. A debt moratorium has been made available to 76 countries provided they are current in their debt service payments to the World Bank and IMF. Of course, these are the countries that are less likely to need the help.

One interesting aspect will be the role of China. According to the Harvard Business Review the Chinese state and its subsidiaries have lent about $1.5 trillion in direct loans and trade credits to more than 150 countries around the globe. This has turned China into the world’s largest official creditor — surpassing traditional, official lenders such as the World Bank, the IMF, or all OECD creditor governments combined.

Whatever happens, a moratorium, debt restructuring or a complete write off: Any measures taken to provide debt relief to struggling countries need to be conditional and tied to reforms.

Look at Argentina for example. The latest debt crisis being faced by the government of President Alberto Fernandez involves $65 billion in due payments and if the current negotiations with foreign bondholders are not resolved by the deadline now extended to the 12th of June, the country will go into yet another default.

Since gaining independence from Spain in 1816 Argentina has experienced eight defaults, the last one not yet 20 years ago. However, interestingly it is not the country with the most defaults, that honour goes to the motherland, Spain. There may be some sociological or psychological connection. The charming and attractive Argentinians and Spaniards may have a knack for attracting money. It also says something about the short memories of investors who seem to continuously come back for more.

Fact is, Argentina needs substantial reform and it urgently must restructure its debts which stand at $323bn or 88 per cent of GDP. The country needs to grow its exports to increase the flow of foreign exchange revenues, it needs to restructure its banking system, and the government needs to reduce expenditures. Otherwise more investor money will go down the drain, yet again, while the country and its citizens will continue to suffer.

Argentina is not alone in needing essential reforms. For example, in South Africa where I spent a great part of the lockdown, there are a number of badly run state companies that have been losing piles of money for a long time and keep adding to the significant debt mountain. Debt service costs already account for 13% of government expenditure. There are more such examples in emerging markets countries.

Some countries are currently hesitant to ask investors for a debt moratorium as they worry that this will lead to a downgrading and limit their future access to capital markets. This could happen. However, I believe their willingness to introduce reforms will draw investors. And now is a good time. Interest rates in the developed world are at all-time lows and in some cases in negative territory. This means that investors around the globe will be in search of yield and as we have learned in the past, many of those investors are willing to risk investments in debt of countries that are well below investment standard. Possibly private investors could even help countries to bridge the current financing gap. But most will be more likely to do so in economies that are on a reform path.

In the end reforms will benefit the respective country and its citizens. They will encourage foreign investments, generate growth, reduce unemployment and better prepare countries for future crises. And there will be future crises, no doubt about that.

Photo by Alexander Schimmeck on Unsplash