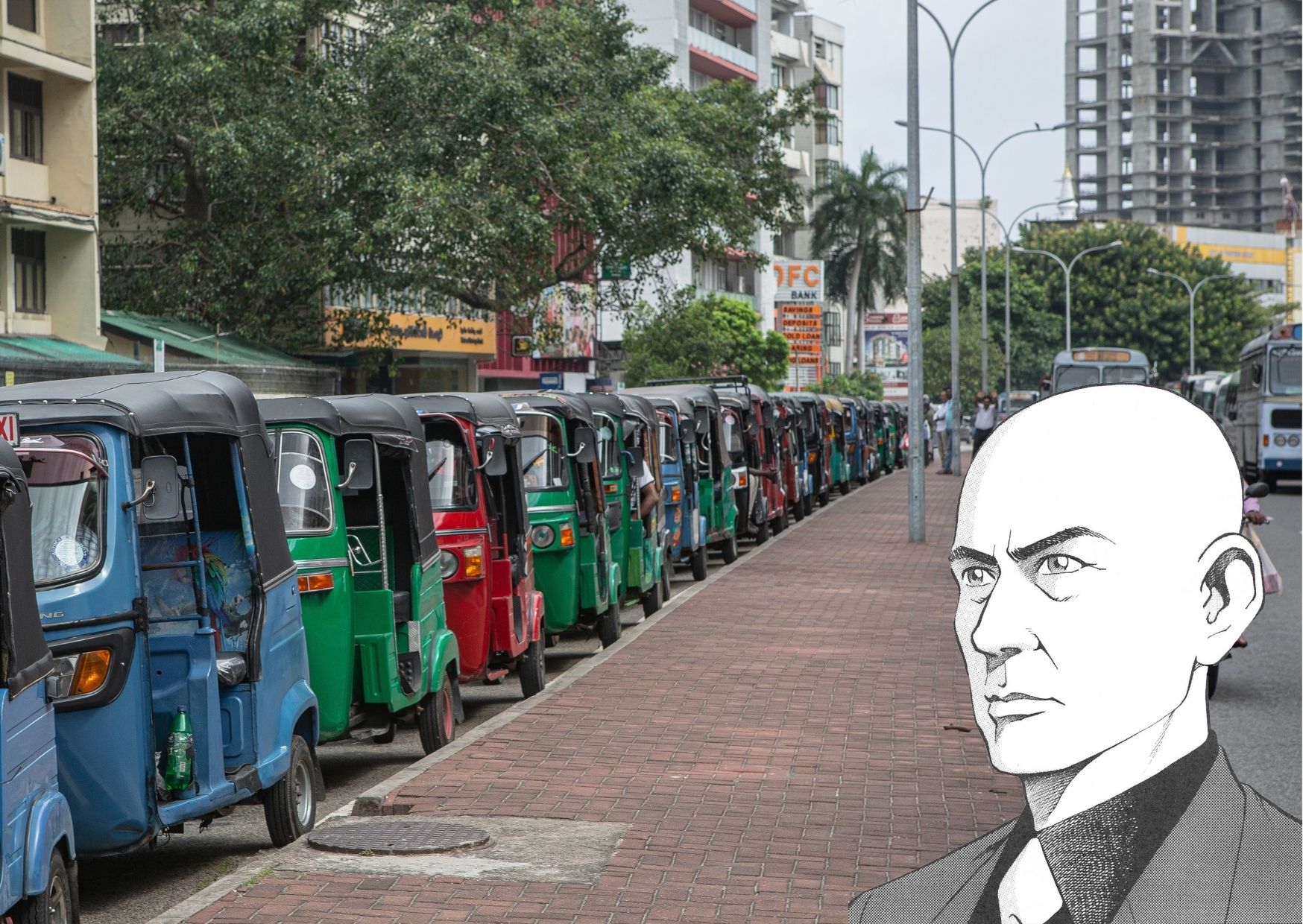 Sri Lanka — On The Painful Path To Recovery

When Sri Lanka’s financial crisis started to deepen a few months ago, I decided to visit the country to observe first-hand the political and social developments. At the time, street demonstrations were still peaceful and power outages were few and far between, at least in the hotel I stayed at, where private generators were running at full steam.

During the one week I was there, I could still see tourists arriving at resorts along the coast from Colombo, Bentota to Galle, and businesses continued to operate despite the protests. Tourism, which has traditionally been the country’s third-largest source of foreign exchange reserves, took a hit after the April 2019 bombings and was further crippled by the Covid-19 pandemic. The tourism sector fetched US$4.4 billion in earnings for Sri Lanka in 2018 and contributed 5.6% to the country’s GDP, but that nosedived to just 0.8% in 2020.

A sharp drop in tourism income surely isn’t the reason Sri Lanka’s economy is in such dire straits, but it is one of the triggers. The crisis is the product of a perfect storm that was brewing for years: political corruption and government mismanagement has led to insurmountable levels of foreign debt and the collapse of its currency. The pandemic and the Ukraine war, which further exacerbated out-of-control consumer prices, simply helped set off a ticking time bomb.

‍
With many Sri Lankans struggling to get a hold of essential supplies for months on end, I wasn’t surprised to learn that peaceful protesters finally lost their patience and stormed the President Gotabaya’s residence last week. Clearly the protesters wanted the President out of office and they were already at the gates.

Gotabaya’s resignation is critical to getting Sri Lanka back on its feet. In fact, for Sri Lanka to get out of this mess, a complete change in the leadership is essential. There needs to be a radical change in the political structure of the country for confidence to be restored not only among the population but also among foreign investors and international organizations.

Also, there needs to be a return of confidence in the government’s ability to make changes to ensure an improved financial structure. For example, the institution of a currency board would be a big step in the right direction. I believe Sri Lanka will receive financial aid in time but it has to be given to the right hands, so that the funds will not be mismanaged and misappropriated.

Currently we don’t have any equities investments in Sri Lanka since the foreign exchange situation makes it impossible for us to get money in and out of the country safely. But as with any crisis, no matter how painful, Sri Lanka’s turmoil will eventually come to an end and at the same time, present opportunities. I have said before that I believed it would take Sri Lanka two to three years to recover and I stand by my comment today. In fact, with the departure of the current administration, the recovery may well have been accelerated.

In spite of all the doomsday-esque news headlines, I have faith in the ability of the Sri Lankans to overcome the difficulties, and I also know that there is an internal strength in the peaceful character of the people. This reminds me of a train ride I took from Bentota to Galle in April. It was a very crowded train, which by the way speaks to the need for infrastructure improvements in the country. Despite the heat and crowded conditions, I saw that people were orderly and patient. Standing in the heat of that crowded train gave me some idea of people’s daily life in Sri Lanka and the quality of the society. It was fun and inspirational.