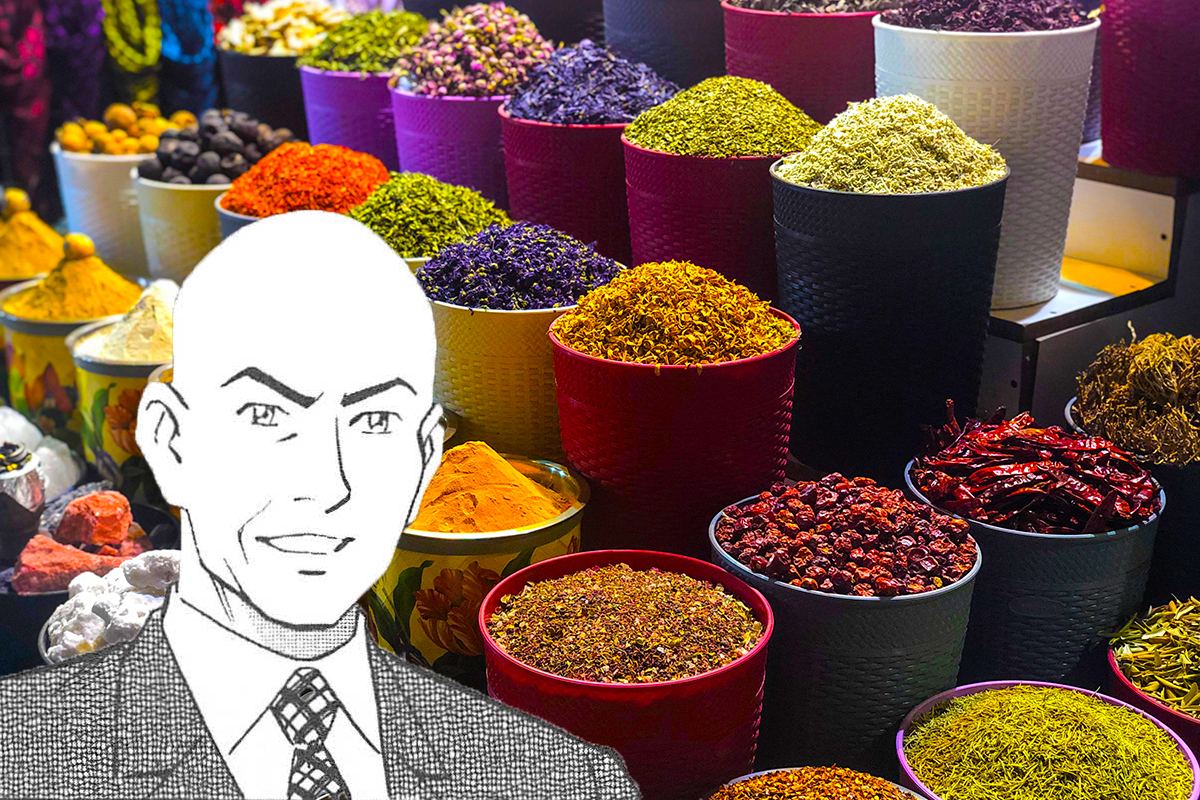 The Future(s) of Spices

During my visit to India I met with representatives of the Multi Commodity Exchange of  India (MCX) which trades among other commodities a number of agricultural products such as mentha oil, cardamom, crude palm oil and cotton.

While the share of Indians working in agriculture is declining, with around 43% it is still the main sector of employment. The introduction of commodity exchanges such as MCX in combination with the spread of mobile phones has had a positive impact on farmers.

Prior to the formation of the MCX in 2003 Indian farmers were dependent on local markets and middlemen to sell their produce. They would typically only realise a low percentage of the final price of their produce, often well below that of farmers in other countries. And many still do. However, the introduction of commodity exchanges improved market access and risk management for some farmers.

An UNCTAD study found as Indian farmers were having more direct access to the futures market the commodity exchange empowered them to realise fairer prices for their produce. About 80% of farmer surveyed said they benefitted by the prices disseminated through theMCX tickers and terminals in growing areas. With MCX reference prices from the futures platform the planters were getting improved prices from intermediary traders as well as auction centres.

In the end all this contributes to poverty alleviation in the agricultural sector where the average household income per month is low. The majority of Indian farms is very small and therefore, despite the large number of people engaged in farming their contribution to the country’s GDP is less than 20%.