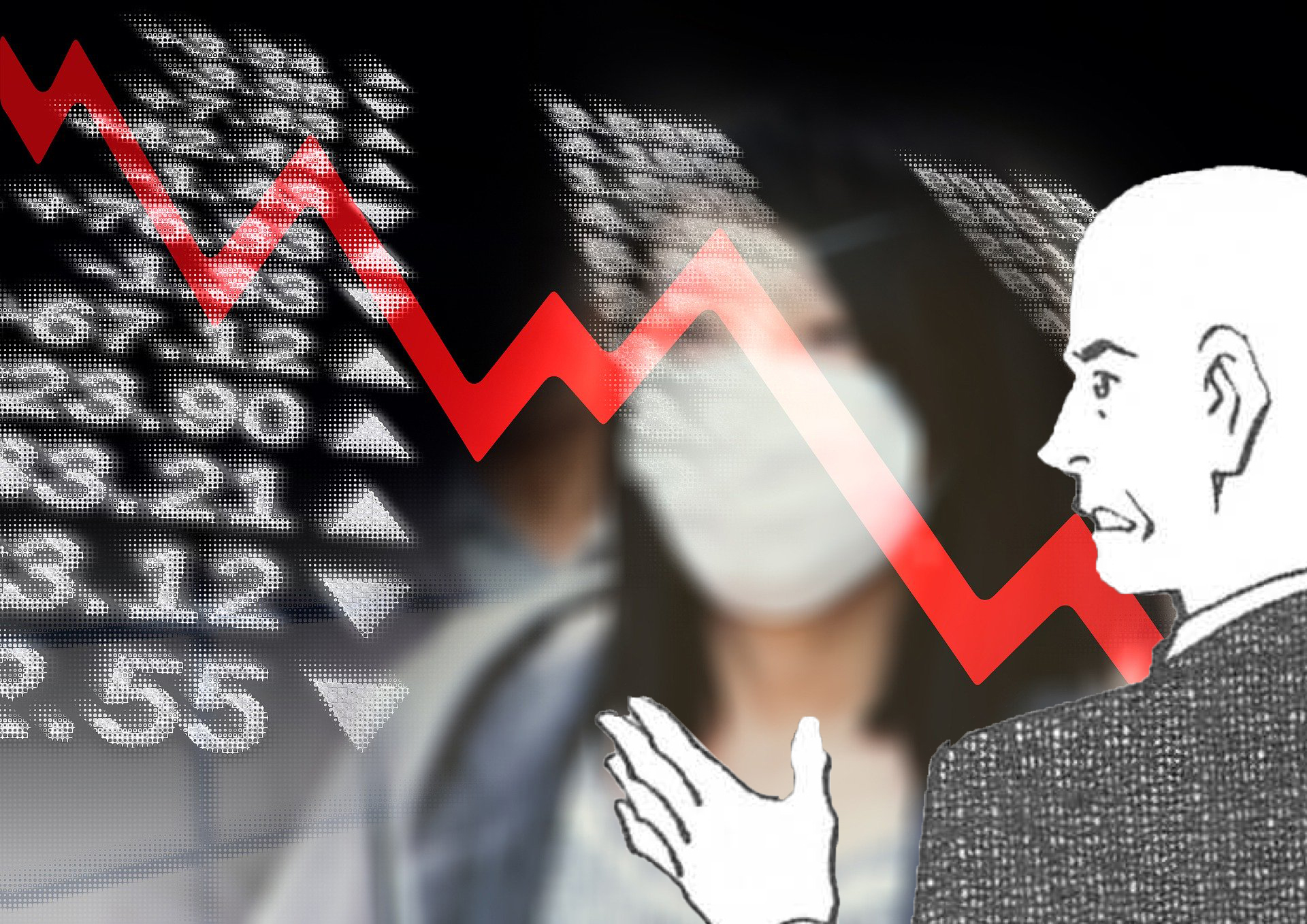 Three Questions On The Coronavirus

Is the panic over coronavirus spread justified? How concerned are you about the impact on global growth?

To some extent the panic over the coronavirus is justified because of the uncertainty that has developed around its rapid spread and the vulnerability that people feel. The result is a kind of freezing of the economic system where people don’t want to travel, don’t want to go to work, etc.

More importantly, the fact, that the virus began in China and has hit the country particularly hard is critical since China is now the world’s largest manufacturing centre and an important source of raw materials and parts for the entire global industrial system.

So there definitely will be an impact on global growth. How much? I would estimate half a percent, but it could be higher.

Do you think central banks should act to combat the economic impact of the coronavirus outbreak?

Yes, central banks around the world will be called upon to take action but the question now is: What action can they take?  In Europe it would be like pushing on a string since interest rates are already in the negative territory and even in the UK and the US interest rates are quite low. However, them signalling their willingness to act will already have a psychological and calming impact on markets. Possibly the much more effective tool to address this crisis would be a vaccine against the virus.

Which are the asset classes you would look at in these volatile times?

Dividend paying companies that look like they will continue to pay dividends as well as gold. And if you invest long-term, like we do, this might be a good time to look at companies with resilient business models that have been unfairly dragged down by the current panic. I believe that despite the mounting number of people infected and the worrying death toll, the impact will diminish over time, and the virus will eventually be contained and markets will recover.