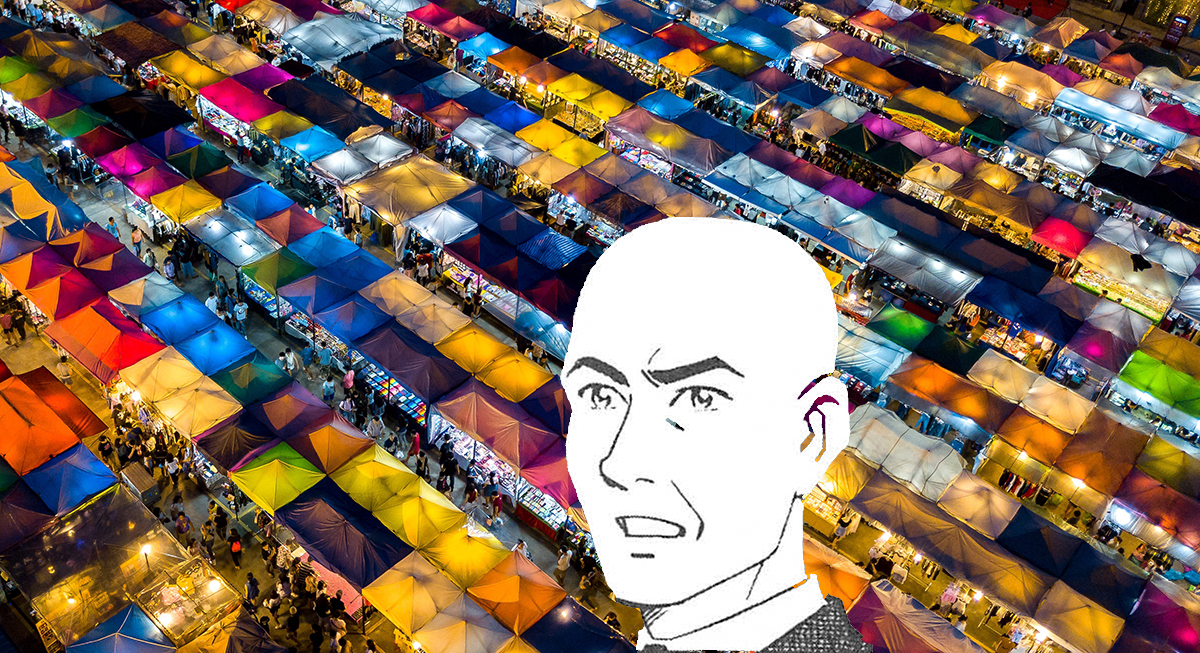 Juli 2018. Thailand has featured in the headlines a lot in the last few weeks, due to the terrifying news that a young football team was trapped inside a flooded cave complex. If you watched the dramatic rescue, you might have noticed how the Thai people politely put their two hands together in a prayerful greeting to each other. This is called “the wai” and is a way of welcoming people instead of shaking hands. It is one of many cultural characteristics that makes Thailand such a fascinating place. It is a country which has a special place in my heart and I was luckily enough to have the opportunity to live there for a year. I still frequently return whenever my schedule allows. I am not alone in my love for Thailand, I believe its popularity is mainly due to the wonderful people who express warmth and humanity in every aspect of their lives. Their Buddhist faith is strong and encourages polite and reserved values.

Over the years, I have learned more about the complex societal structure, which many credit with establishing the country’s relative economic stability. Even the political situation seems to have calmed in recent months, with elections scheduled for this November. There are several key institutions which are seen to act as pillars of the traditional order: the Thai royal family, the military, the government, the business community, the legislature, and the Buddhist clergy. In every village and town throughout Thailand, there is an elegant Buddhist temple. They are elaborately decorated in gold and mirrors, with carvings and paintings displaying the life of Buddha. When bathed in intense sunlight, they are truly breath-taking and give an otherworldly impression.

Every man in Thailand at some point during his life spends time as a Buddhist monk (this includes having his head shaved)! Over this period, each morning they are required to go out with a bowl and receive food from the community. Even the King of Thailand served time as a monk, receiving meals from the common people and praying in the local temple. Respect for both religion and royalty is deeply embedded in society. I was surprised when I saw a picture of the Thai Prime Minister laying prostrate in front of the King while handing him a document. Although in theory the King has no secular powers, he and his institution have tremendous moral influence.

The ethnic Chinese population is nine million, which makes up 14% of the country, and represents the largest overseas Chinese community in the world

The Thai royal household’s assets (both shares and land holdings) are extensive, particularly in Bangkok. This land is never sold but can be leased to developers. During a recent trip, I noticed a number of major projects being built on the Crown’s land. One particularly impressive project was along the Chao Prya River and included two five star hotels and a luxurious 73 story condominium. The firm behind the project was controlled by a family with Chinese heritage, which is quite common in Thailand. The ethnic Chinese population is nine million, which makes up 14% of the country, and represents the largest overseas Chinese community in the world. This integration has taken place over 200 years and the present Thai royal Chakri Dynasty was founded by King Rama who was partly Chinese. The assimilation of Chinese migrants into Thai society has been so successful that the vast majority identify as Thai, although they remain proud of their heritage.

The international nature of the Thai business community was illustrated to me when I was invited to a wine tasting on my last visit. The guests greeted each other with the traditional “wai” but also with handshakes and hugs. They were attending a lecture by a local Thai expert in French wines. This included a contest between different teams to see which wine was best in blind identification. Amazingly the winning team was able to identify 10 different wines, an indication of Thai society’s increasing sophisticated palate.

During the tasting, I questioned one of the other attendees on wages in Thailand, as he had spent his career working with the government’s Labour Ministry. He mentioned that there were ongoing discussions on the minimum wage between the government and business community. Currently it stands at Baht 300 per day which comes out significantly less (ten times) than the US rate of $10 per hour. As a result, many why many international firms have built manufacturing plants in the country. This investment, supported by the increasing flows of tourists visiting the country (when I arrived at the international airport it was buzzing with activity) is continuing to drive economic growth. Thailand is among the top tourist destinations in the world receiving over 35 million each year. I certainly plan to continue being included in those figures in the coming years.